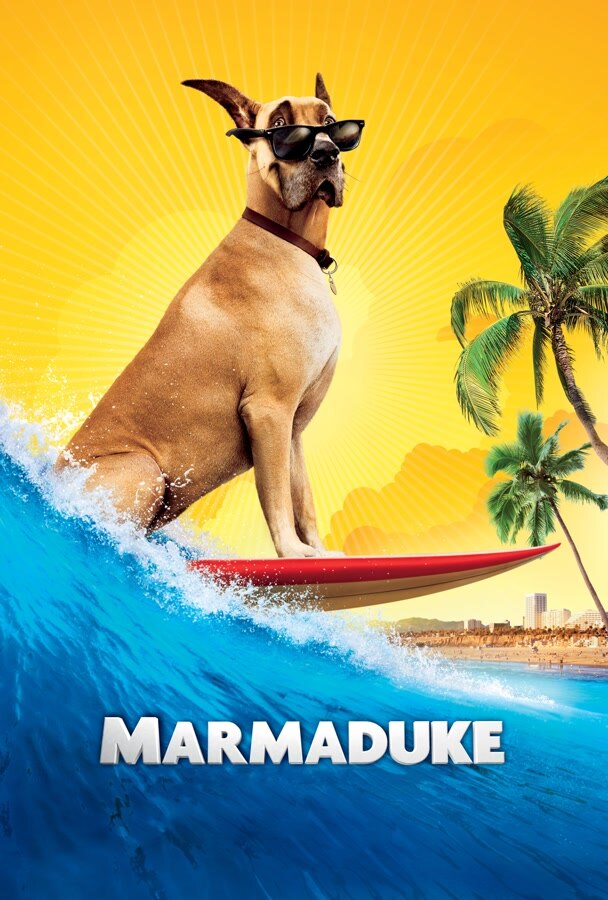 Marmaduke, the world’s most lovable Great Dane, leaps from comic strip fame (appearing in 600 newspapers in over 20 countries) to big screen stardom in this family comedy event. A suburban family moves to a new neighborhood in Orange County, California with their large yet lovable Great Dane, who has a tendency to wreak havoc in his own oblivious way. But it’s not all living large for the Duke, who finds that fitting in with his new four-legged friends – and a potential romantic interest – isn’t always easy for a super-sized teenage dog. Owen Wilson gives the beloved Great Dane his voice in the film, which also features the voices of Fergie, George Lopez, Emma Stone and Kiefer Sutherland.

Is Marmaduke available on any streaming services in the UK?

How Hot is Marmaduke Now 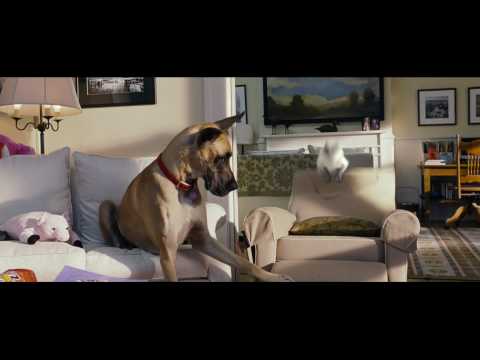 The Adventures of Sharkboy and Lavagirl

Dragons: Dawn of the Dragon Racers

Mater And The Ghostlight

We are checking multiple subscription streaming services to find where you can watch Marmaduke without spending extra. If you cannot see a service above you subscribe to, follow the link to find out more about signing up. If Marmaduke is not on a service you subscribe to you may still be able to buy or rent the see above.