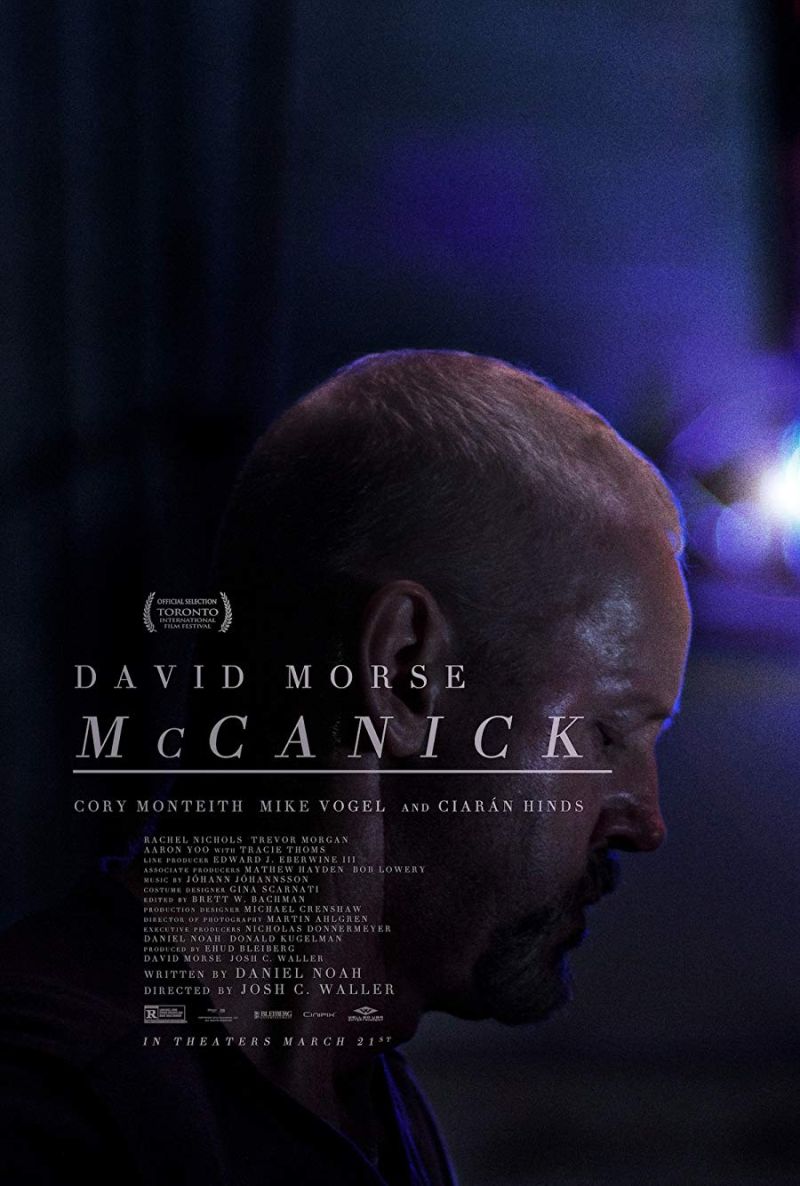 When narcotics detective Eugene ‘Mack’ McCanick discovers that a seemingly harmless young criminal, Simon Weeks, has been released from prison, it triggers a firestorm of paranoia and violence. Mack and his partner, Floyd, mercilessly hunt down Weeks for unknown reasons over the course of one long, hot day. The closer Mack gets to his prey, the more we understand that his frenzy stems from a truth from the past, which only Weeks can expose. The truth is revealed in the explosive finale, which culminates in a surprisingly emotional confrontation not just between McCanick and Weeks, but also between McCanick and himself.

Is McCanick available on any streaming services in the UK?

How Hot is McCanick Now 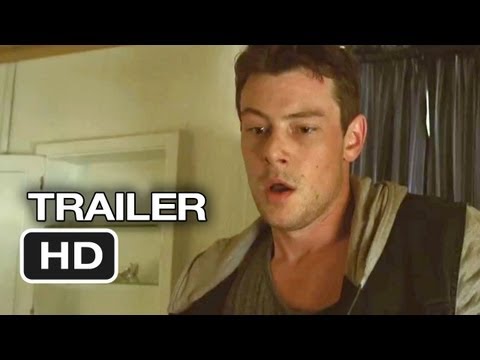 We are checking multiple subscription streaming services to find where you can watch McCanick without spending extra. If you cannot see a service above you subscribe to, follow the link to find out more about signing up. If McCanick is not on a service you subscribe to you may still be able to buy or rent the see above.