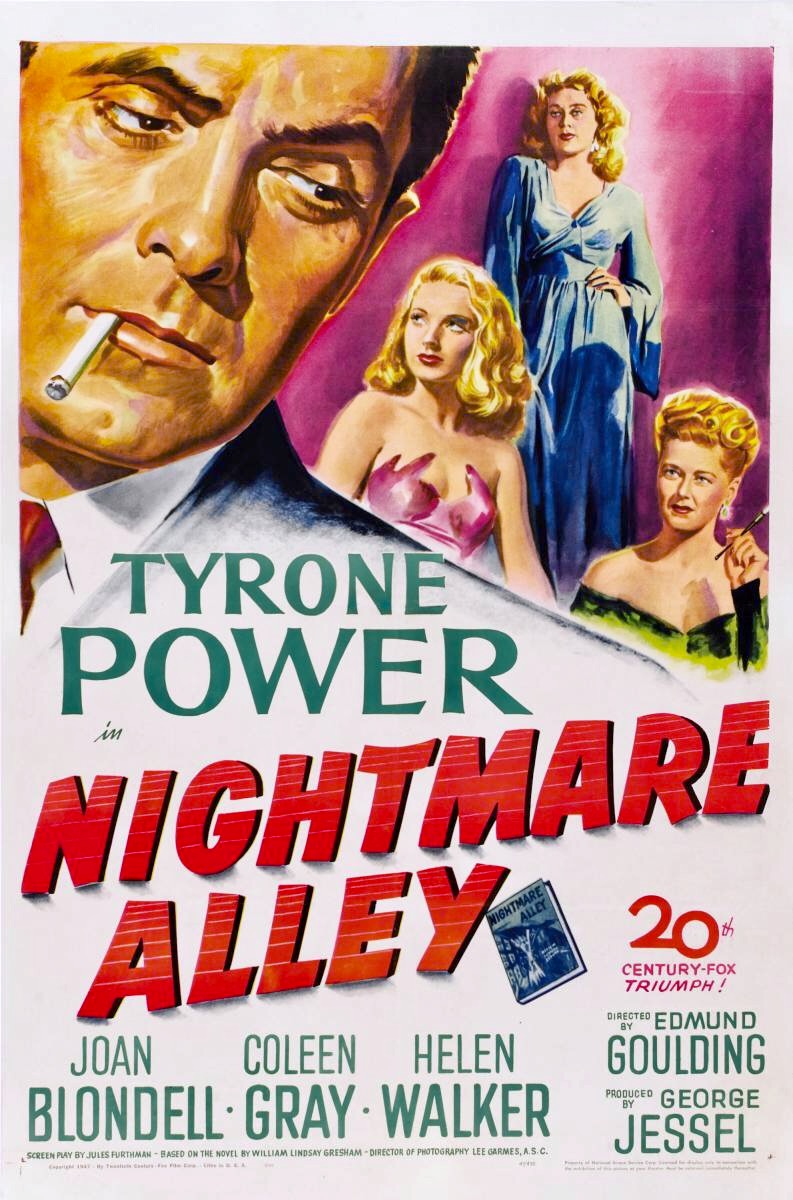 The ambitious Stanton “Stan” Carlisle works in a sideshow as carny and assistant of the mentalist Zeena Krumbein, who is married with the alcoholic Pete. The couple had developed a secret code to pretend to read minds and was successful in the show business before Pete starts drinking. Stan stays with them expecting to learn their code and leave the carnival to be a successful mentalist. Stan also flirts with the gorgeous Molly that lives in the carnival with the strong Bruno. Zeena and The Savage, an alcoholic man that eats live chickens that the audiences believe that is a savage, are the greatest attractions of the sideshow. When Stan gives booze to Pete and he dies, Stan finds that Pete had drunk methyl alcohol and not his booze, but he feels guilty for the death of him. Zeena teaches the code to him and Molly helps Stan to learn them. After an incident, Stan is forced to marry Molly and he decides to move to Chicago with her to become a sensation in a night club. One day, he meets the psychologist Lilith Ritter and he finds that she tapes the sessions with her clients from the high-society. The trickster Stan envisions a scheme to raise a high amount of money swindling rich people. But his ambition brings him back to the life in the sideshow.

Is Nightmare Alley available on any streaming services in the UK?

How Hot is Nightmare Alley Now 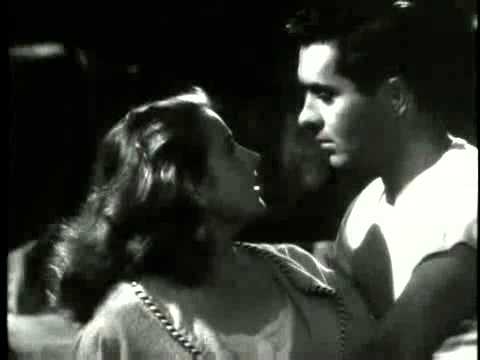 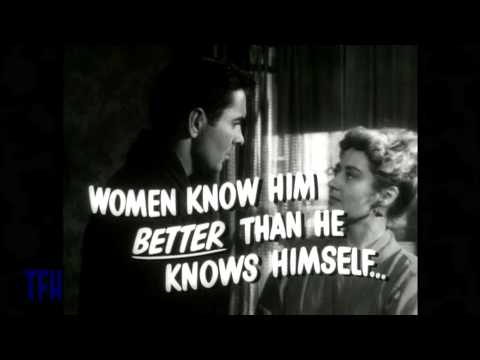