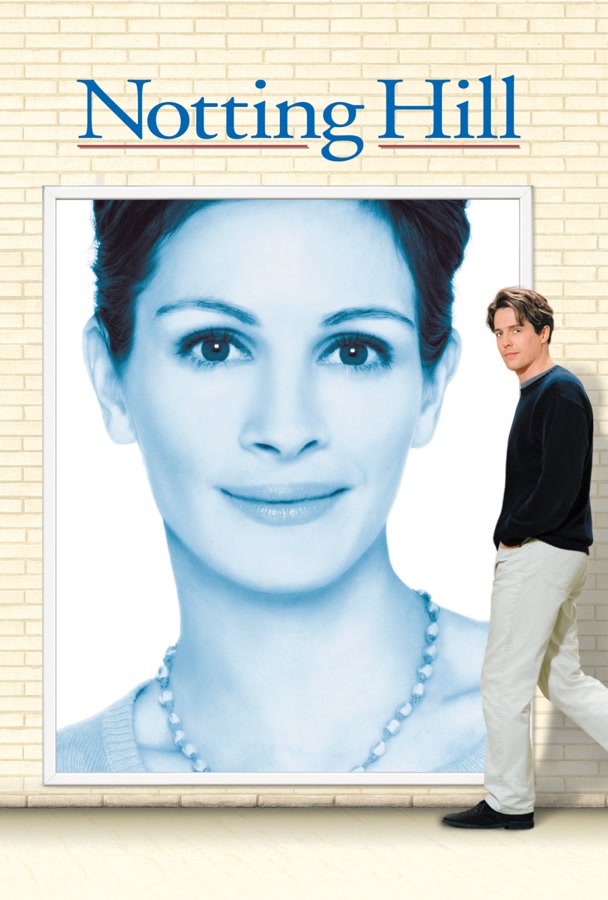 Every man’s dream comes true for William Thacker, an unsuccessful Notting Hill bookstore owner, when Anna Scott, the world’s most beautiful woman and best-liked actress, enters his shop. A little later, he still can’t believe it himself, William runs into her again – this time spilling orange juice over her. Anna accepts his offer to change in his nearby apartment, and thanks him with a kiss, which seems to surprise her even more than him. Eventually, Anna and William get to know each other better over the months, but being together with the world’s most wanted woman is not easy – neither around your closest friends, nor in front of the all-devouring press.

Is Notting Hill available on any streaming services in the UK?

How Hot is Notting Hill Now 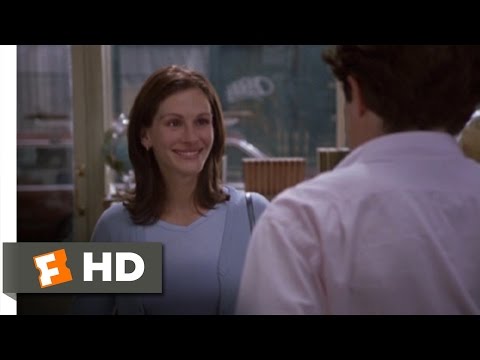 From Up on Poppy Hill

Four Weddings and a Funeral

Did You Hear About the Morgans?

We are checking multiple subscription streaming services to find where you can watch Notting Hill without spending extra. If you cannot see a service above you subscribe to, follow the link to find out more about signing up. If Notting Hill is not on a service you subscribe to you may still be able to buy or rent the see above.