Young government agents Olive and Otto use math to investigate strange occurrences in their town. Produced by The Fred Rogers Co., this live-action series targets preschool and early elementary schoolchildren and their families. Odd Squad cases include disappearing zeroes, Santa’s missing reindeer, runaway dinosaurs, and characters who escape from books. Throughout the series, Olive and Otto learn not only how to solve problems but also about working together, communication and perseverance.

Is Odd Squad available on any streaming services in the UK?

How Hot is Odd Squad Now 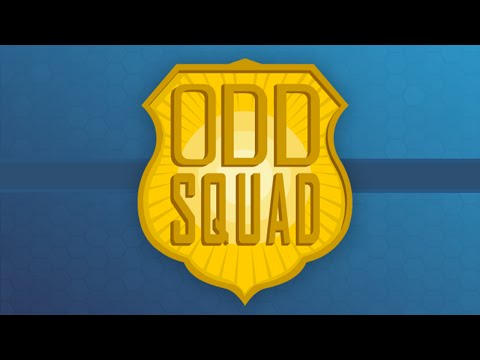 We are checking multiple subscription streaming services to find where you can watch Odd Squad without spending extra. If you cannot see a service above you subscribe to, follow the link to find out more about signing up. If Odd Squad is not on a service you subscribe to you may still be able to buy or rent the see above.