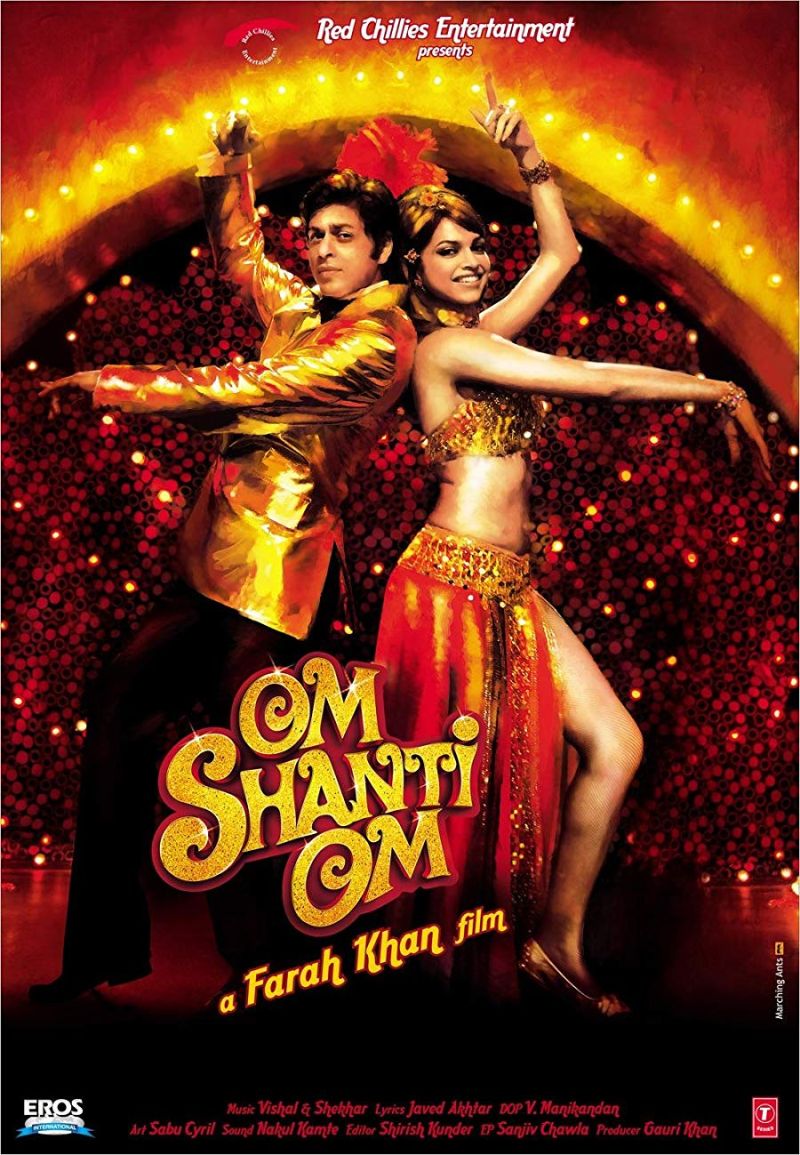 Om Prakash Makhija is a Junior Artist in the 1970’s hindi film industry, who is in love with actress Shantipriya. Om rescues Shanti from a fire scene where the fire has escaped control, and they become friends. His hopes seems to be coming true, but shortly thereafter he finds out that she is married to a film producer, Mukesh Mehra, and is expecting his child. He then watches in horror as Mukesh, after luring her in an abandoned studio, sets it on fire to prevent a financial loss and protect his career. Om attempts to rescue her in vain, and he eventually is killed. 30 years later, Om has reincarnated as the only son of a Bollywood actor, Rajesh Kapoor, and is himself an actor. His memories start to return when he meets with his widowed mother, Bela, from his previous birth. He also meets with Mukesh and together they decide to make a movie ‘Om Shanti Om’. Om then hires a look-alike of Shantipriya, and hopes to force a confession out of Mukesh – but things go awry and Om finds his life endangered once again.

Is Om Shanti Om available on any streaming services in the UK? 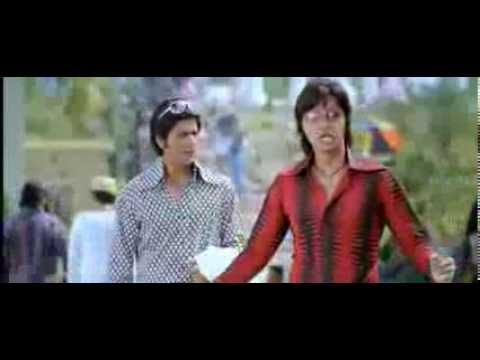 We are checking multiple subscription streaming services to find where you can watch Om Shanti Om without spending extra. If you cannot see a service above you subscribe to, follow the link to find out more about signing up. If Om Shanti Om is not on a service you subscribe to you may still be able to buy or rent the see above.