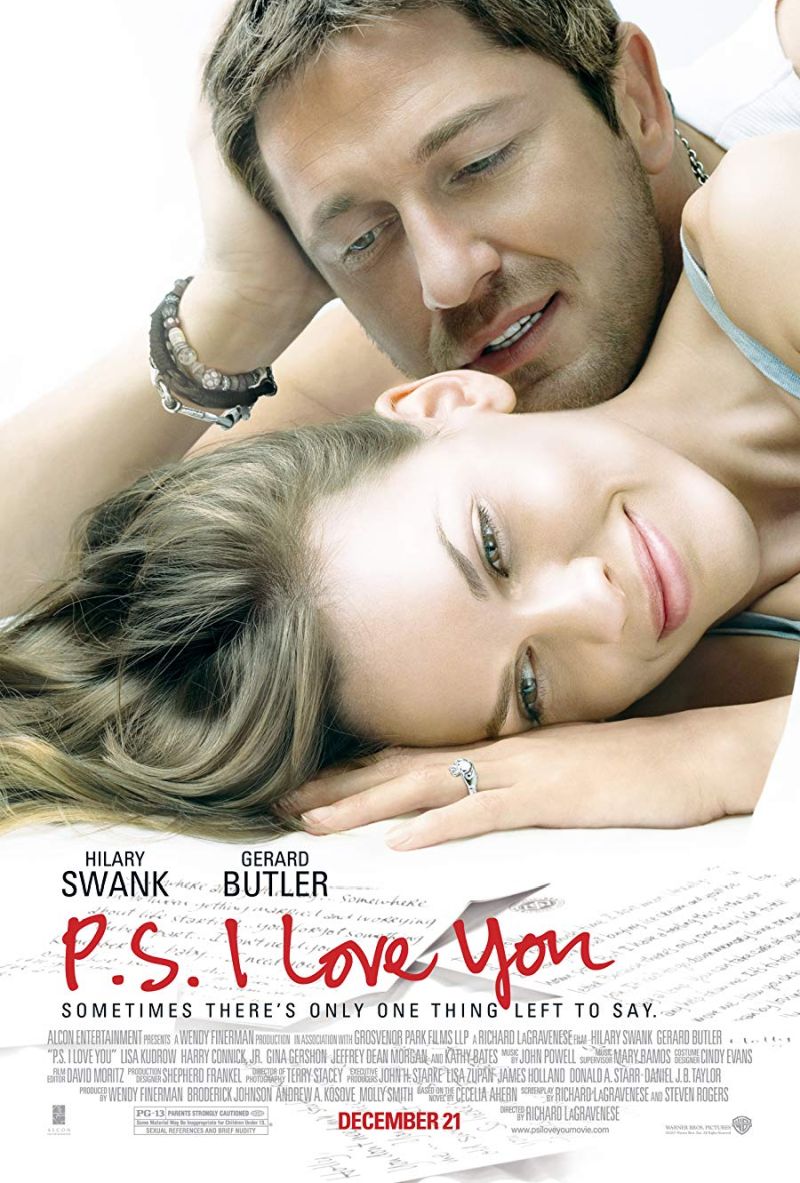 Holly Kennedy is beautiful, smart and married to the love of her life – a passionate, funny, and impetuous Irishman named Gerry. So when Gerry’s life is taken by an illness, it takes the life out of Holly. The only one who can help her is the person who is no longer there. Nobody knows Holly better than Gerry. So it’s a good thing he planned ahead. Before he died, Gerry wrote Holly a series of letters that will guide her, not only through her grief, but in rediscovering herself. The first message arrives on Holly’s 30th birthday in the form of a cake, and to her utter shock, a tape recording from Gerry, who proceeds to tell her to get out and “celebrate herself”. In the weeks and months that follow, more letters from Gerry are delivered in surprising ways, each sending her on a new adventure and each signing off in the same way; P.S. I Love You. Holly’s mother and best friends begin to worry that Gerry’s letters are keeping Holly tied to the past, but in fact, each letter is pushing her further into a new future. With Gerry’s words as her guide, Holly embarks on a journey of rediscovery in a story about marriage, friendship and how a love so strong can turn the finality of death into a new beginning for life.

Is P.S. I Love You available on any streaming services in the UK?

How Hot is P.S. I Love You Now

P.S. I Love You Trailers and Clips 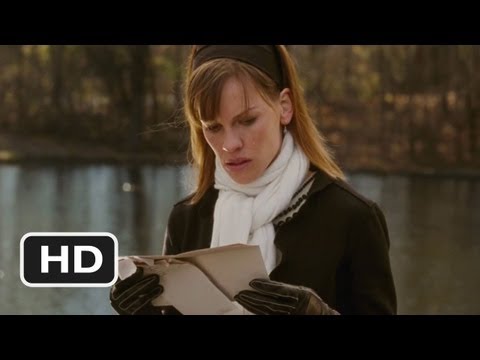 New York, I Love You

Love Is All You Need

Rio, I Love You