Planet Of The Apes

It is the year 2029: Astronaut Leo Davidson boards a pod cruiser on a Space Station for a “routine” reconnaissance mission. But an abrupt detour through a space time wormhole lands him on a strange planet where talking apes rule over the human race. With the help of a sympathetic chimpanzee activist named Ari and a small band of human rebels, Leo leads the effort to evade the advancing Gorilla Army led by General Thade and his most trusted warrior Attar. Now the race is on to reach a sacred temple within the planet’s Forbidden Zone to discover the shocking secrets of mankind’s past – and the key to its future.

Is Planet Of The Apes available on any streaming services in the UK?

Buy / Rent Planet Of The Apes

How Hot is Planet Of The Apes Now

Planet Of The Apes Trailers and Clips 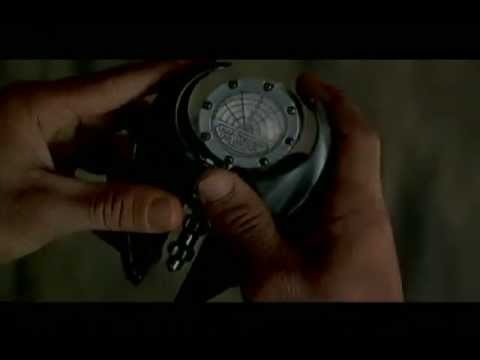 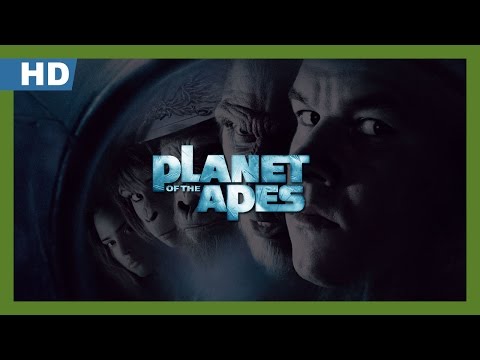 Rise Of The Planet Of The Apes

Dawn of the Planet of the Apes

Kong: King of the Apes