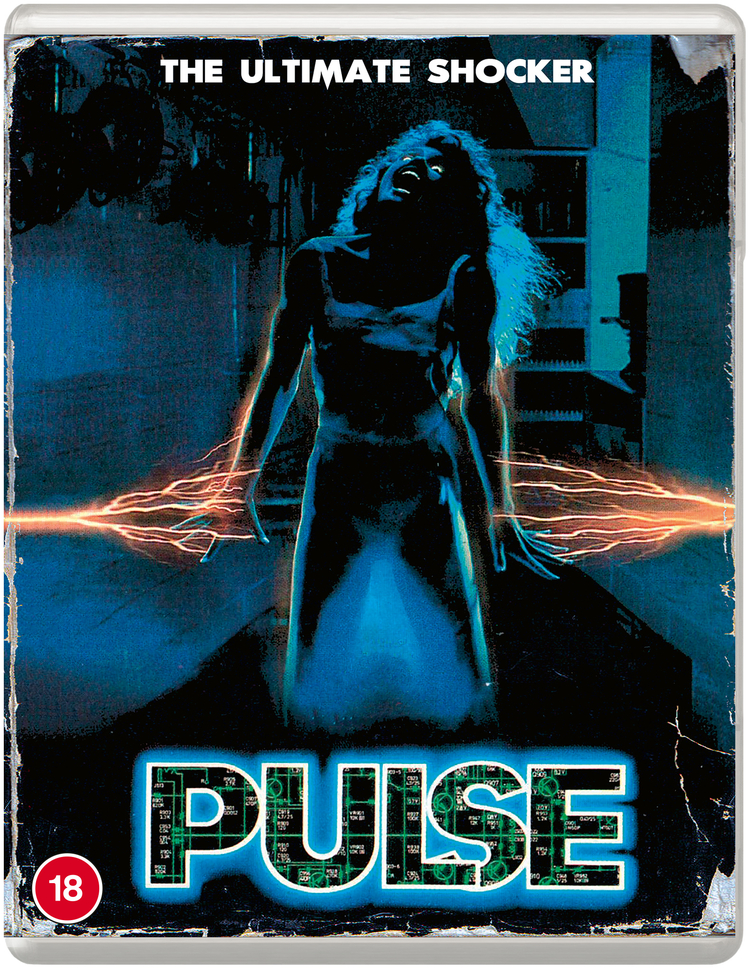 The hacker Josh invades the computer of Douglas Ziegler, who is developing a powerful wireless signal, and accidentally releases a mysterious force that takes the will to live of human beings, generating a suicide epidemic and increasing the force. His girlfriend and student of psychology, Mattie, sees each one of their common friends die and the destruction of the modern world, and together with her new acquaintance Dexter, they try to plan a virus developed by Josh in the network to shutdown the system and save mankind.

Is Pulse available on any streaming services in the UK?

How Hot is Pulse Now 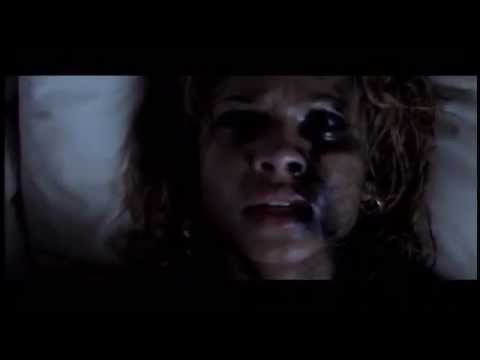 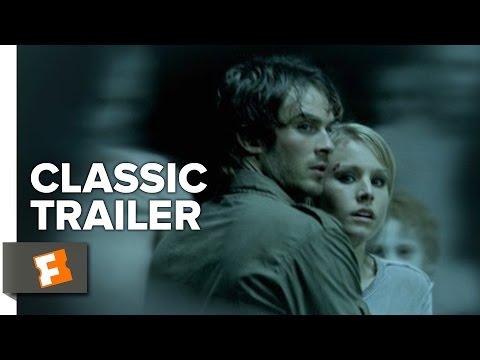 We are checking multiple subscription streaming services to find where you can watch Pulse without spending extra. If you cannot see a service above you subscribe to, follow the link to find out more about signing up. If Pulse is not on a service you subscribe to you may still be able to buy or rent the see above.