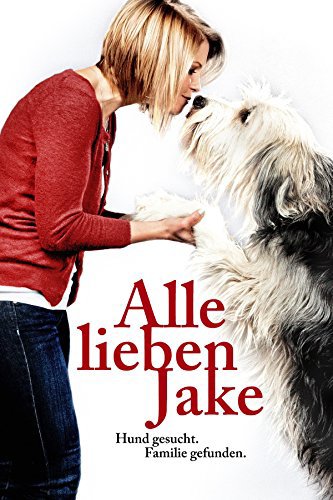 When single mom Megan Nolan moves to a new town, she feels guilty for uprooting her ten-year-old daughter Caitlin. Seeing that the little girl’s only friend is a neighbor’s dog, Megan decides to adopt a shelter pet for Caitlin. She immediately regrets her decision when Caitlin gravitates to the biggest, sloppiest dog in the pound, Jake. Megan’s beautiful new home is now in shambles and, as Megan considers returning Jake to the shelter, handsome ballplayer Ben shows up claiming Jake is his dog, the regrettable outcome of his roommate leaving a gate open. Megan and Ben butt heads. Ben wants to take his dog and leave, until he sees that Caitlin loves Jake as much as he ever could. Now it is clear: the pound puppy everyone loves deserves no less than joint custody.

Is Puppy Love available on any streaming services in the UK?

How Hot is Puppy Love Now

What a Girl Wants

We are checking multiple subscription streaming services to find where you can watch Puppy Love without spending extra. If you cannot see a service above you subscribe to, follow the link to find out more about signing up. If Puppy Love is not on a service you subscribe to you may still be able to buy or rent the see above.