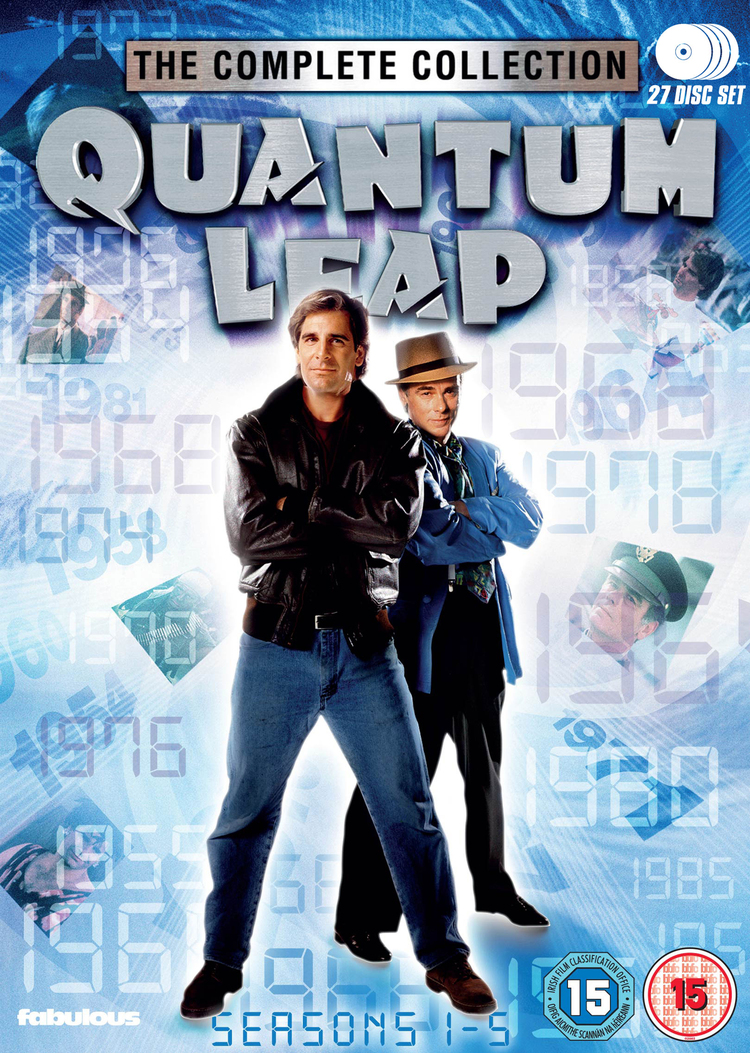 Doctor Sam Beckett led a group of top scientists into the desert to research his theory that a man could time travel within his own lifetime. Unfortunately, in order to save his funding, he was forced to enter the accelerator prematurely and vanished. He then found himself in someone else’s body with partial amnesia. His only contact from home is Al, a holographic image only he can see and hear. Setting right things which once went wrong, Sam leaps from life to life, hoping each time that this is the final leap home.

All the episodes from the award-winning time-travel series. Scientist Sam Beckett (Scott Bakula) gets trapped inside his own experiment and leaps into the bodies of people whose problems only he can solve. Joined by the hologram projection of his wise-cracking adviser Al (Dean Stockwell), Sam has to help each person he leaps into before he can leave, all the while hoping that the next leap will get him home. Season 1 episodes are: ‘Genesis: Part 1’, ‘Genesis: Part 2’, ‘Star-Crossed’, ‘The Right Hand of God’, ‘How the Tess Was Won’, ‘Double Identity’, ‘The Color of Truth’, ‘Camikazi Kid’ and ‘Play It Again Seymour’. Season 2 episodes are: ‘Honeymoon Express’, ‘Disco Inferno’, ‘The Americanization of Machiko’, ‘What Price Gloria?’, ‘Blind Faith’, ‘Good Morning, Peoria’, ‘Thou Shalt Not’, ‘Jimmy’, ‘So Help Me God’, ‘Catch a Falling Star’, ‘A Portrait for Troian’, ‘Animal Frat’, ‘Another Mother’, ‘All Americans’, ‘Her Charm’, ‘Freedom’, ‘Good Night Dear Heart’, ‘Pool Hall Blues’, ‘Leaping in Without a Net’, ‘Maybe Baby’, ‘Sea Bride’ and ‘MIA’. Season 3 episodes are: ‘The Leap Home: Part 1’, ‘The Leap Home: Part 2’, ‘Leap of Faith’, ‘One Strobe Over the Line’, ‘The Boogieman’, ‘Miss Deep South’, ‘Black On White On Fire’, ‘The Great Spontini’, ‘Rebel Without a Clue’, ‘A Little Miracle’, ‘Runaway’, ‘Eight and a Half Months’, ‘Future Boy’, ‘Private Dancer’, ‘Piano Man’, ‘Southern Comforts’, ‘Glitter Rock’, ‘A Hunting We Will Go’, ‘Last Dance Before an Execution’, ‘Heart of a Champion’, ‘Nuclear Family’ and ‘Shock Theatre’. Season 4 episodes are: ‘The Leap Back’, ‘Play Ball’, ‘Hurricane’, ‘Justice’, ‘Permanent’, ‘Raped’, ‘The Wrong Stuff’, ‘Dreams’, ‘A Single Drop of Rain’, ‘Unchained’, ‘The Play’s the Thing’, ‘Running for Honor’, ‘Temptation Eyes’, ‘The Last Gunfighter’, ‘A Song for the Soul’, ‘Ghost Ship’, ‘Roberto!’, ‘It’s a Wonderful Leap’, ‘Moments to Live’, ‘The Curse of Ptah-Hotep’, ‘Stand Up’ and ‘A Leap for Lisa’. Season 5 episodes are: ‘Lee Harvey Oswald: Part 1’, ‘Lee Harvey Oswald: Part 2’, ‘Leaping of the Shr

Is Quantum Leap available on any streaming services in the UK?

How Hot is Quantum Leap Now 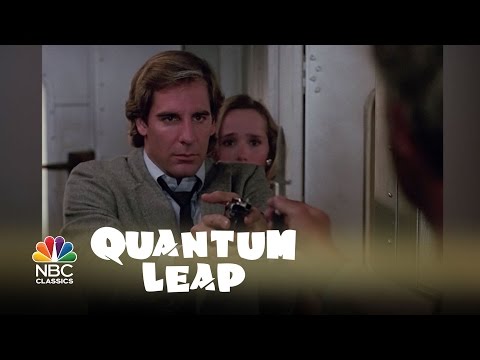 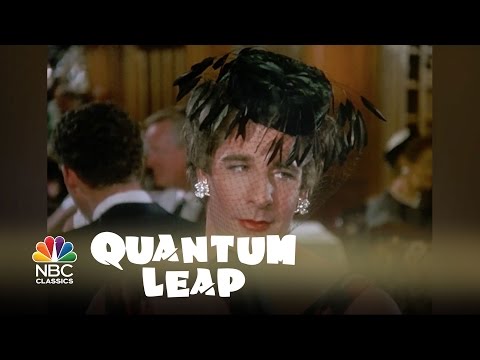 We are checking multiple subscription streaming services to find where you can watch Quantum Leap without spending extra. If you cannot see a service above you subscribe to, follow the link to find out more about signing up. If Quantum Leap is not on a service you subscribe to you may still be able to buy or rent the see above.