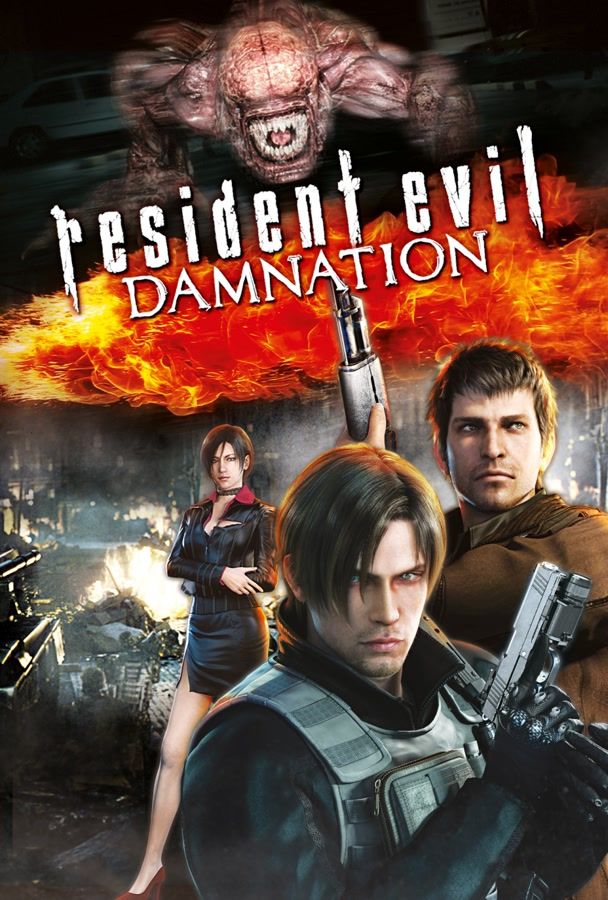 United States Special Agent Leon S. Kennedy sneaks into a small Eastern European country to verify rumors that Bio Organic Weapons (B.O.W.s) are being used in war. Right after his infiltration, the U.S. government orders him to leave immediately. Determined to uncover the truth, Leon ignores the order and enters the battlefield to end the chain of tragedies caused by the B.O.W.s.

Is Resident Evil: Damnation available on any streaming services in the UK? 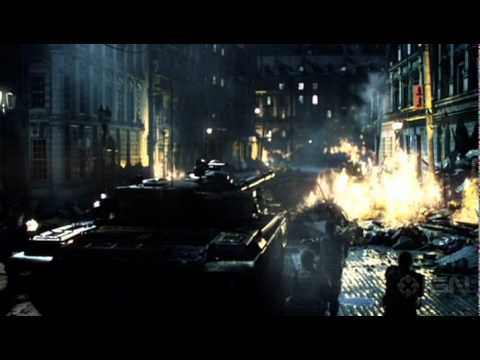 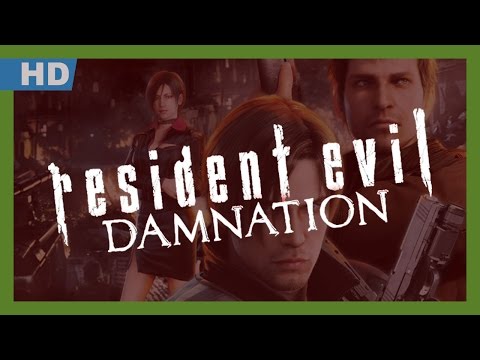 We are checking multiple subscription streaming services to find where you can watch Resident Evil: Damnation without spending extra. If you cannot see a service above you subscribe to, follow the link to find out more about signing up. If Resident Evil: Damnation is not on a service you subscribe to you may still be able to buy or rent the see above.