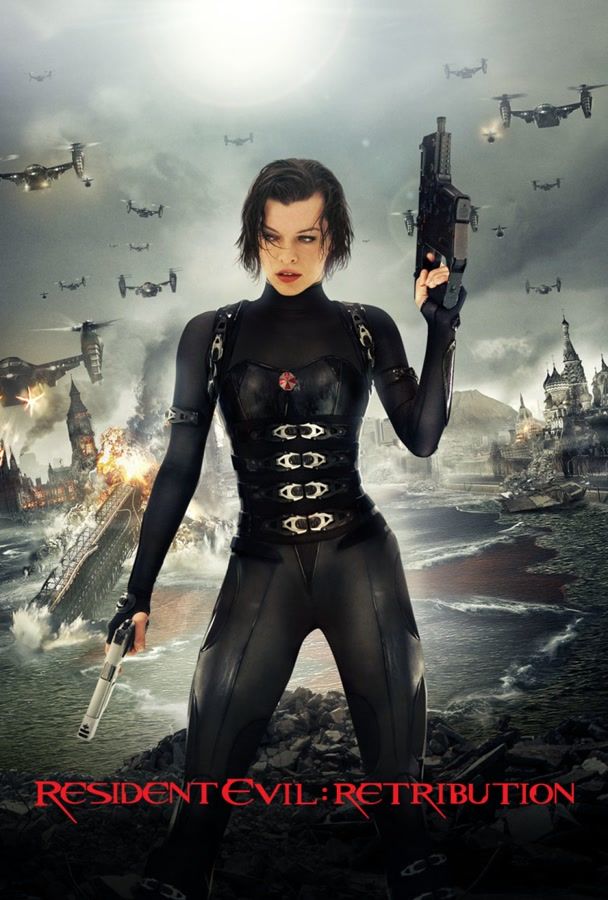 Alice awakes at home with her daughter Becky and her husband. But soon she realizes that she is actually in an Umbrella Corporation’s underground facility. Out of the blue, the computer security system shuts-down and Alice flees to the central control room of the facility. She meets Ada Wong, who works with Albert Wesker, and she learns that a five-man team has been sent by Wesker to rescue them. However, the Red Queen sends Jill Valentine and Rain to hunt them down.

Is Resident Evil: Retribution available on any streaming services in the UK? 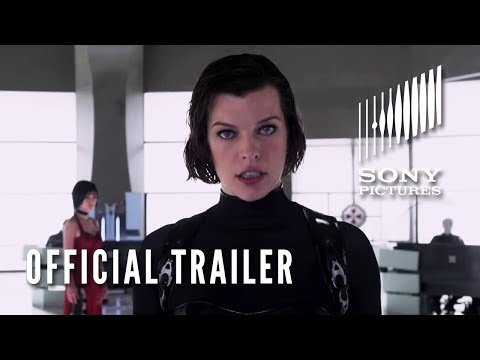 We are checking multiple subscription streaming services to find where you can watch Resident Evil: Retribution without spending extra. If you cannot see a service above you subscribe to, follow the link to find out more about signing up. If Resident Evil: Retribution is not on a service you subscribe to you may still be able to buy or rent the see above.