Mort Rainey is a successful writer going through a rather unfriendly divorce from his wife of ten years, Amy. Alone and bitter in his cabin, he continues to work on his writing when a stranger named John Shooter shows up on his doorstep, claiming Rainey stole his story. Mort says he can prove the story belongs to him and not Shooter, but while Mort digs around for the magazine which published the story in question years ago, things begin to happen around Shooter. Mort’s dog dies, people begin to die, and his divorce proceedings with Amy continue to get uglier. It seems that Shooter has Mort over a barrel, but perhaps Mort has his own ideas on how to resolve all the problems that plague him lately.

Is Secret Window available on any streaming services in the UK?

How Hot is Secret Window Now 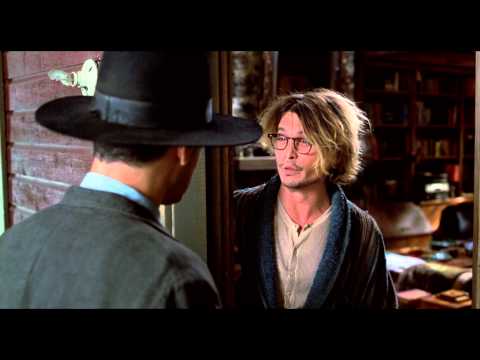 The Woman in the Window

The Woman In The Window

The Witch in the Window

Sherlock Holmes And The Secret Weapon