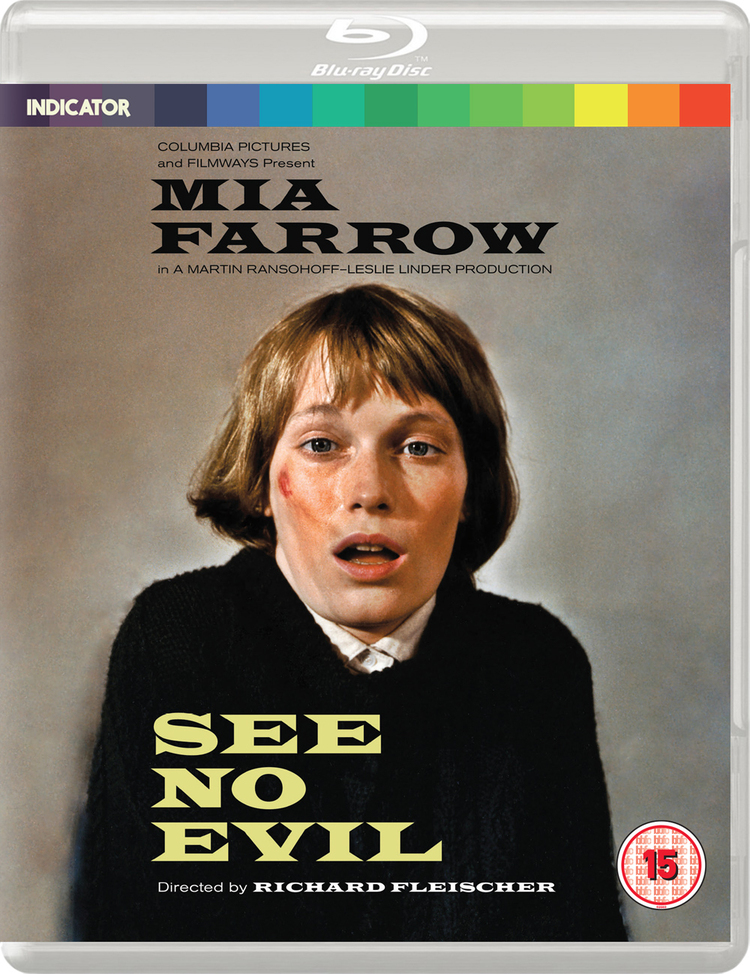 While investigating a call in an abandoned house, Officer Frank Williams and a rookie find a woman brutally blinded, but they are attacked by a huge psychopath with an ax; the rookie is killed and Frank shoots the criminal in the head, but has a severed arm. Four years later, the mutilated Frank is relocated, working as a guard in the County Detention Center. Frank goes with some delinquents to the Blackwell Hotel, an abandoned place since a fire burnt the last two floors, with the purpose of cleaning the location, preparing it to work as a shelter for the homeless; in return, the criminals will have their sentences reduced. During the night, the inmate Kira who has some Christian tattoos on her body is kidnapped by the deranged serial-killer Kane who collects the eyes of his victims, while the rest of the group is attacked by the psychopath with his ax.

Is See No Evil available on any streaming services in the UK?

How Hot is See No Evil Now

See No Evil Trailers and Clips 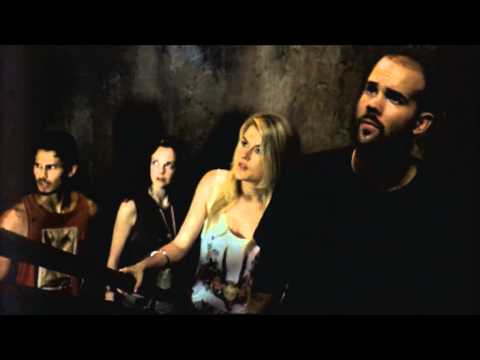 We are checking multiple subscription streaming services to find where you can watch See No Evil without spending extra. If you cannot see a service above you subscribe to, follow the link to find out more about signing up. If See No Evil is not on a service you subscribe to you may still be able to buy or rent the see above.