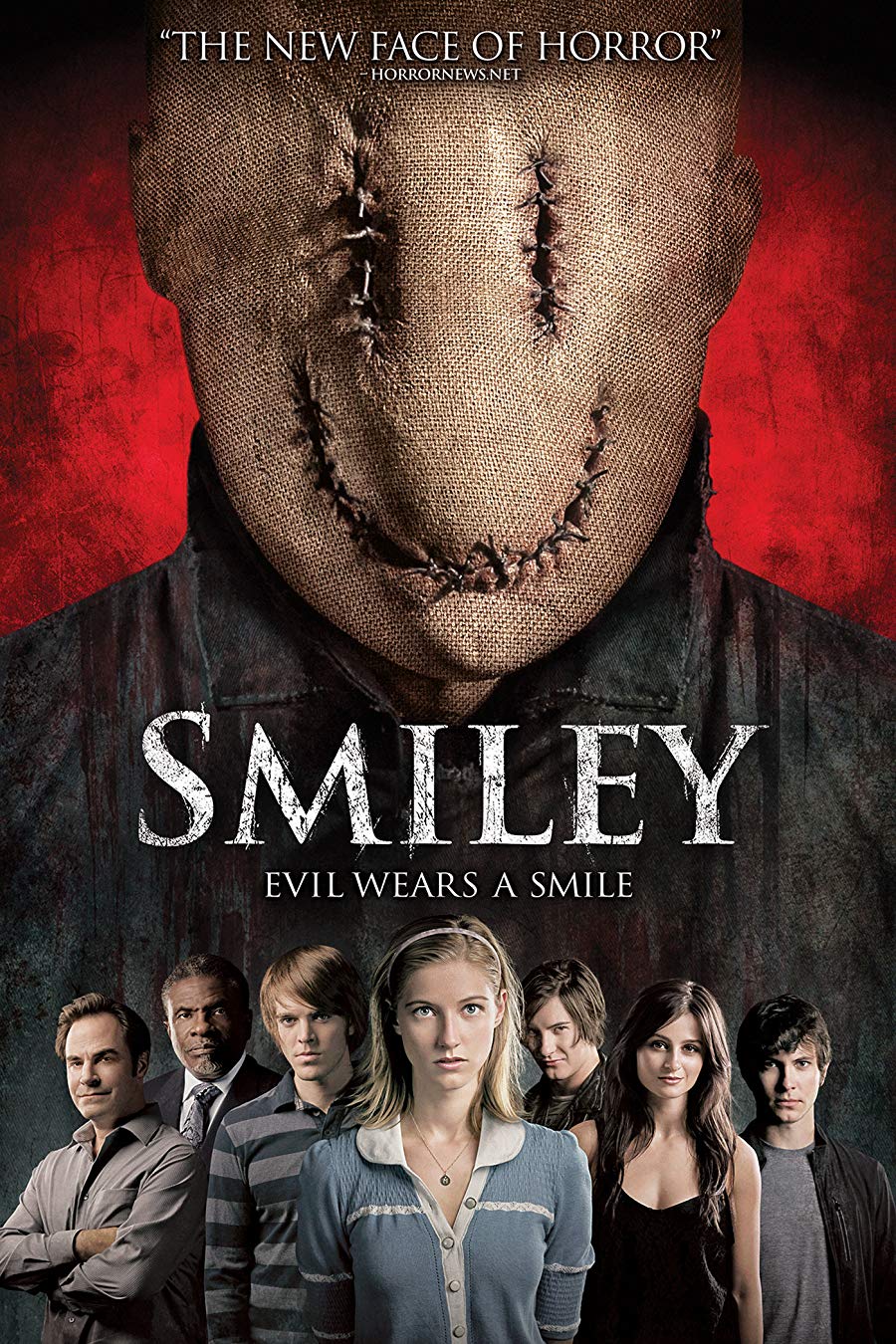 Ashley goes to her new college while getting over the death of her mother. She meets some new people there including Binder (‘Shane Dawson’) while at a party and she learns about an urban legend of an online killer that has the nickname “Smiley” who can only be seen on the web and he apparently kills people after they type in “I did it for the lulz” three times. Soon after going to the party Ashley and her flatmate Proxy go online to test it out, with horrific results. She becomes paranoid and she starts to think she sees Smiley all over the place and feels that he may be chasing her, but how can that be if he is not real? Have they somehow released him from the internet?

Is Smiley available on any streaming services in the UK?

How Hot is Smiley Now 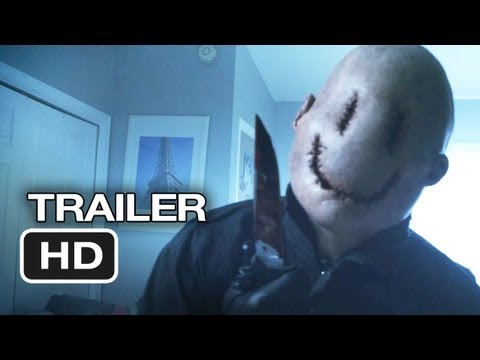 Digging up the Marrow

We are checking multiple subscription streaming services to find where you can watch Smiley without spending extra. If you cannot see a service above you subscribe to, follow the link to find out more about signing up. If Smiley is not on a service you subscribe to you may still be able to buy or rent the see above.