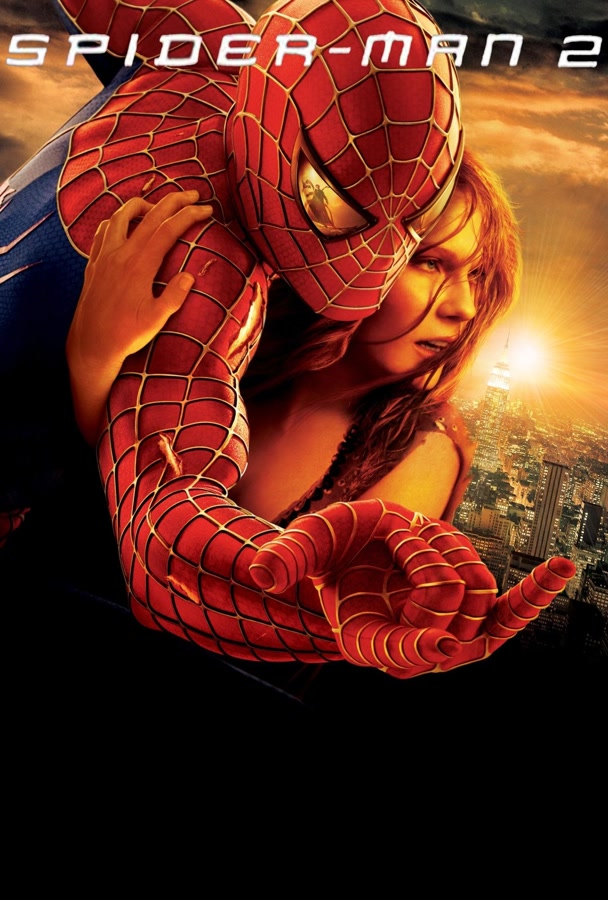 Peter Parker is an unhappy man: after two years of fighting crime as Spider-Man, his life has begun to fall apart. The girl he loves is engaged to someone else, his grades are slipping, he cannot keep any of his jobs, and on top of it, the newspaper Daily Bugle is attacking him viciously, claiming that Spider-Man is a criminal. He reaches the breaking point and gives up the crime fighter’s life, once and for all. But after a failed fusion experiment, eccentric and obsessive scientist Dr. Otto Octavius is transformed into super villain Doctor Octopus, Doc Ock for short, having four long tentacles as extra hands. Peter guesses it might just be time for Spider-Man to return, but would he act upon it?

Is Spider-Man 2 available on any streaming services in the UK?

How Hot is Spider-Man 2 Now 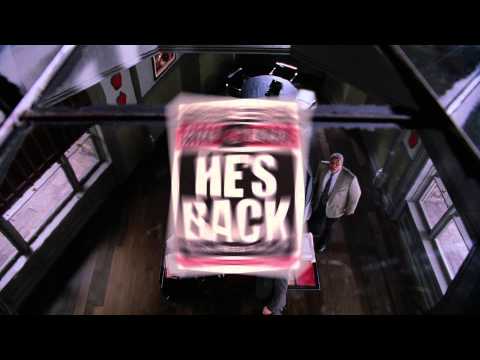 We are checking multiple subscription streaming services to find where you can watch Spider-Man 2 without spending extra. If you cannot see a service above you subscribe to, follow the link to find out more about signing up. If Spider-Man 2 is not on a service you subscribe to you may still be able to buy or rent the see above.