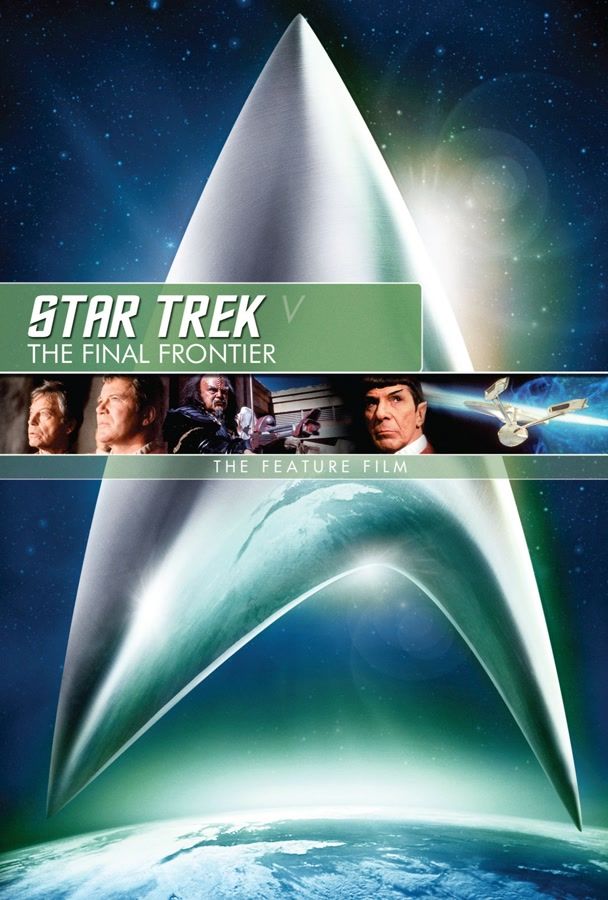 When the newly-christened starship Enterprise’s shakedown cruise goes poorly, Captain Kirk and crew put her into Spacedock for repairs. But an urgent mission interrupts their Earth-bound shore leave. A renegade Vulcan named Sybok has taken three ambassadors hostage on Nimbus III, the Planet of Galactic Peace. This event also attracts the attention of a Klingon captain who wants to make a name for himself and sets out to pursue the Enterprise. Sybok’s ragtag army captures the Enterprise and takes her on a journey to the center of the galaxy in search of the Supreme Being.

Is Star Trek V: The Final Frontier available on any streaming services in the UK?

How Hot is Star Trek V: The Final Frontier Now 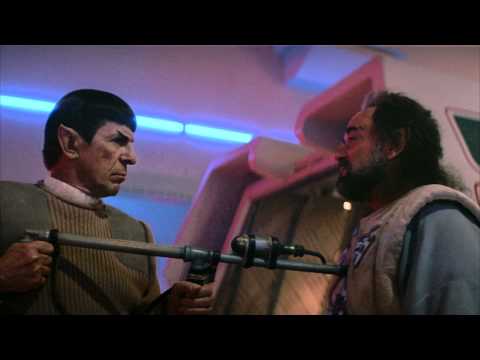 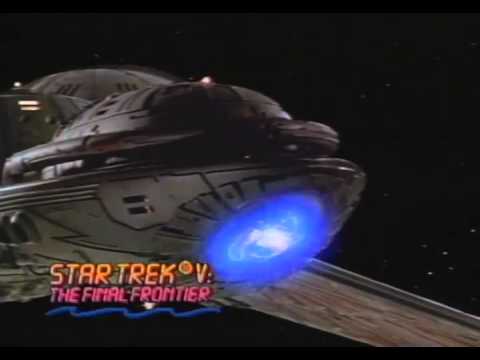 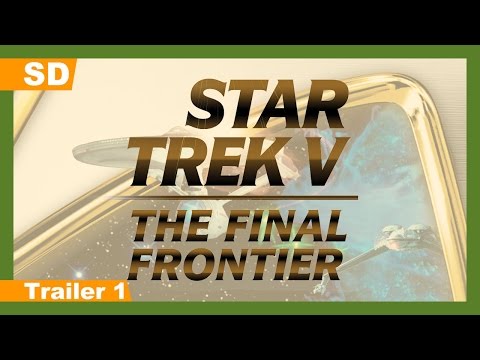 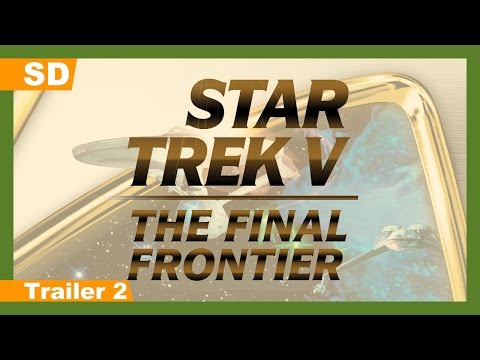 Star Trek III: The Search For…

We are checking multiple subscription streaming services to find where you can watch Star Trek V: The Final Frontier without spending extra. If you cannot see a service above you subscribe to, follow the link to find out more about signing up. If Star Trek V: The Final Frontier is not on a service you subscribe to you may still be able to buy or rent the see above.