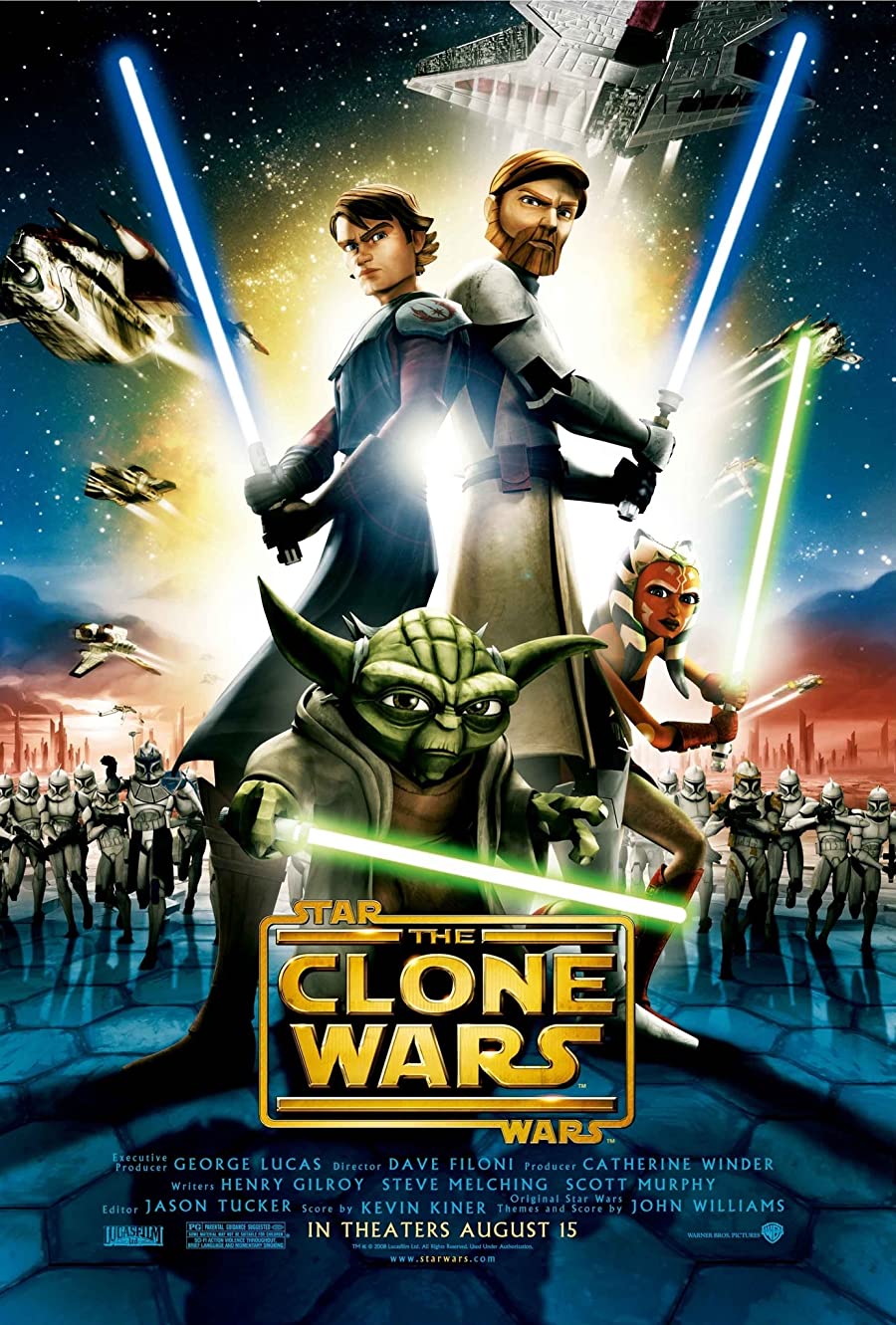 As the Clone Wars sweep through the galaxy, the heroic Jedi Knights struggle to maintain order and restore peace. More and more systems are falling prey to the forces of the dark side as the Galactic Republic slips further and further under the sway of the Separatists and their never-ending droid army. Anakin Skywalker and his Padawan learner Ahsoka Tano find themselves on a mission with far-reaching consequences, one that brings them face-to-face with crime lord Jabba the Hutt. But Count Dooku and his sinister agents, including the nefarious Asajj Ventress, will stop at nothing to ensure that Anakin and Ahsoka fail at their quest. Meanwhile, on the front lines of the Clone Wars, Obi-Wan Kenobi and Master Yoda lead the massive clone army in a valiant effort to resist the forces of the dark side …

Is Star Wars: The Clone Wars available on any streaming services in the UK?

How Hot is Star Wars: The Clone Wars Now

Star Wars: Return Of The Jedi

Star Wars: The Empire Strikes Back

Rogue One: A Star Wars Story

We are checking multiple subscription streaming services to find where you can watch Star Wars: The Clone Wars without spending extra. If you cannot see a service above you subscribe to, follow the link to find out more about signing up. If Star Wars: The Clone Wars is not on a service you subscribe to you may still be able to buy or rent the see above.