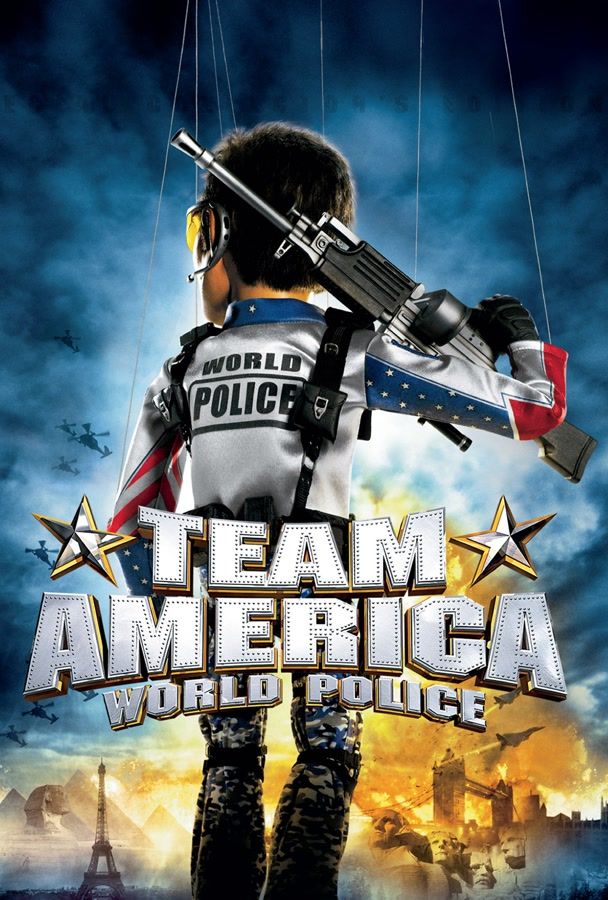 The North American counter-terrorism force Team America attacks a group of terrorists in Paris. Later, the leader of the organization, Spottswoode, invites the famous Broadway actor Gary Johnston to join his world police and work undercover in Cairo, infiltrating a terrorist organization in the hope they will disclose their plan of destroying the world. Team America destroy the cell of terrorists, but then the Panama Canal is attacked by the criminals as a payback. Gary feels responsible for the death of many innocents and leaves the counter-terrorism organization. When the leader of North Korea, Kim Jong Il, joins a group of pacifist actors and actresses with the intention of using weapons of massive destruction, Team America tries to avoid the destruction of the world.

Is Team America: World Police available on any streaming services in the UK? 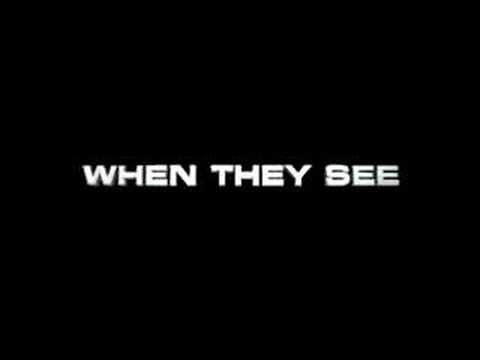 Rim of the World

We are checking multiple subscription streaming services to find where you can watch Team America: World Police without spending extra. If you cannot see a service above you subscribe to, follow the link to find out more about signing up. If Team America: World Police is not on a service you subscribe to you may still be able to buy or rent the see above.