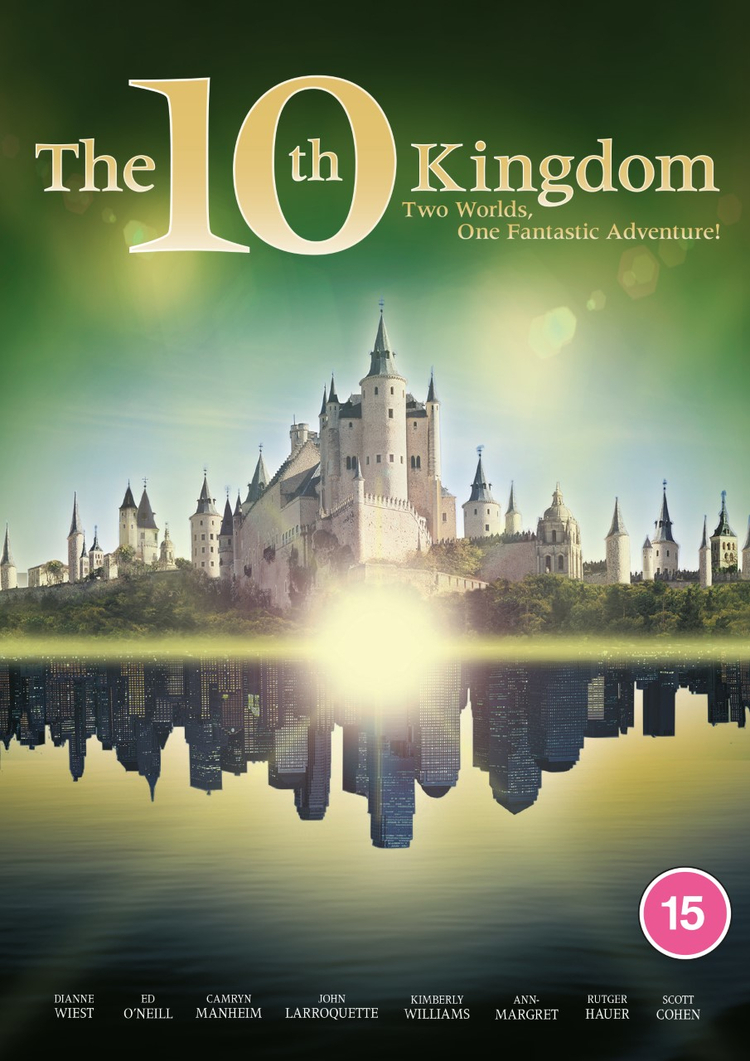 Two centuries after Snow White and Cinderella had their adventures, the Nine Kingdoms ready themselves for the coronation of Prince Wendel, Snow White’s grandson, to the throne of the Fourth Kingdom. But an evil once-queen has freed herself from prison, and turns the prince into a golden retriever. Wendel, by means of a magic mirror, escapes into a hitherto-unknown Tenth Kingdom (modern day New York City) and meets Virginia and her father Tony. Pursued by trolls, cops, and a wolf in man’s form, the three blunder back into the Nine Kingdoms and begin their adventures to restore Wendel to his human form and throne, and find the magic mirror that will take Tony and Virginia back home, all the while unknowing that Virginia already has a connection to the Nine Kingdoms that may prove deadly before we reach Happily Ever After.

Is The 10th Kingdom available on any streaming services in the UK?

How Hot is The 10th Kingdom Now

Latest Episode: Season 1 episode 5 Part 5
The Evil Queens Huntsman has captured Virginia. She then sends a letter to Prince Wendell’s council explaining that The Prince had an injury and he is staying in his Hunting lodge to heal. In the meantime, Tony and Wolf are looking for a Magic Axe that will break a curse cast on Virginia’s hair. With the help of the Magic Birds, Virginia is free, and they finally find Acorn the Dwarf. But the mirror was sold, and Virginia, Tony and Wolf must go to the Little Lamb Village to find it.

The 10th Kingdom Trailers and Clips 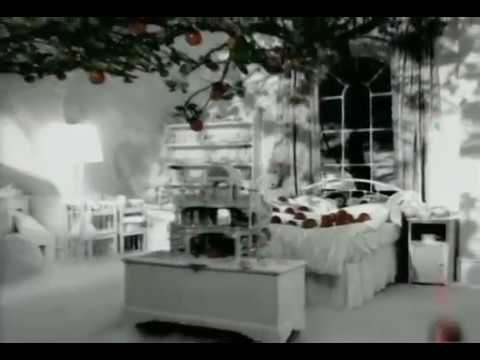 True and the Rainbow Kingdom

Wallace and Gromit: The Curse of the Were-Rabbit