Two German computer pioneers who go to court in the fight against an apparently invincible opponent in order to be recognized as the inventor of the Google Earth algorithm. The series illuminates both the hacker scene in post-reunification Berlin in the 90s, as well as the idealistic world of early Silicon Valley and the harsh reality of a multi-million dollar process.

Is The Billion Dollar Code available on any streaming services in the UK?

Series: The Billion Dollar Code (2021) is streaming on:

Latest Episode: Season 1 episode 4
The trial begins in Delaware, with an array of expert witnesses and consultants summoned to assist. On the last day, both Juri and Brian take the stand. 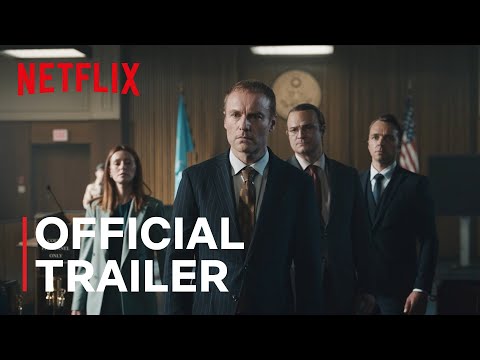 We are checking multiple subscription streaming services to find where you can watch The Billion Dollar Code without spending extra. If you cannot see a service above you subscribe to, follow the link to find out more about signing up. If The Billion Dollar Code is not on a service you subscribe to you may still be able to buy or rent the see above.