Widely known for their valiant acts of supernatural bravado, the bogus ghost-busters, Wilhelm and Jacob, or the Brothers Grimm, try their best to banish all sorts of evil in early-19th-century French-occupied Germany. For the right amount of money, the intrepid charlatans pretend to rid superstitious villages of its local ghouls or witches, until disturbing rumours about missing children in the small village of Marbaden start to spread like wildfire. Now–exposed by the French governor and Napoleon’s general, Delatombe–the shameless duo of alleged paranormal fighters will have to prove their worth, and, for the first time in their entire career, do battle with a genuine malevolent force. However, can the utterly unprepared boys confront the real deal? Above all, can the Brothers Grimm clear their name?

Is The Brothers Grimm available on any streaming services in the UK?

How Hot is The Brothers Grimm Now

The Brothers Grimm Trailers and Clips 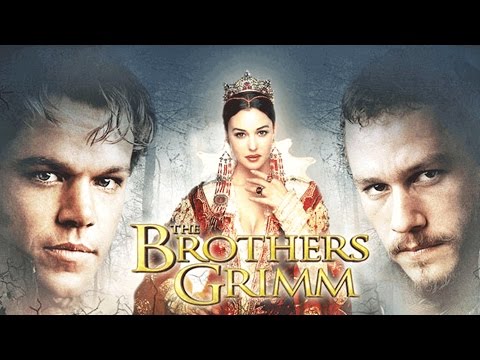 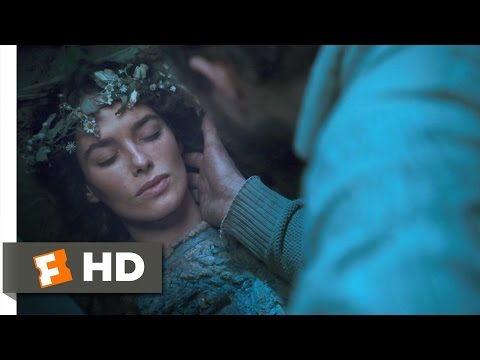 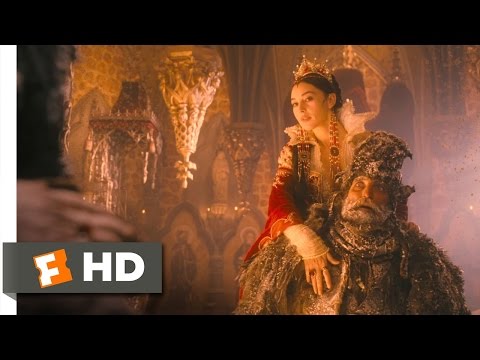 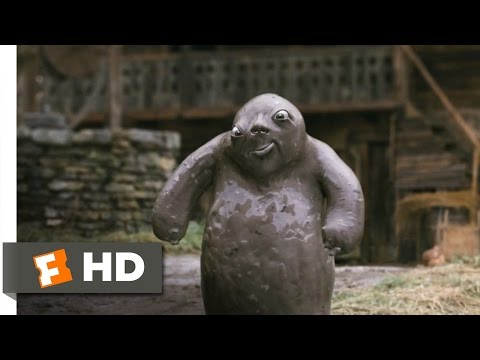