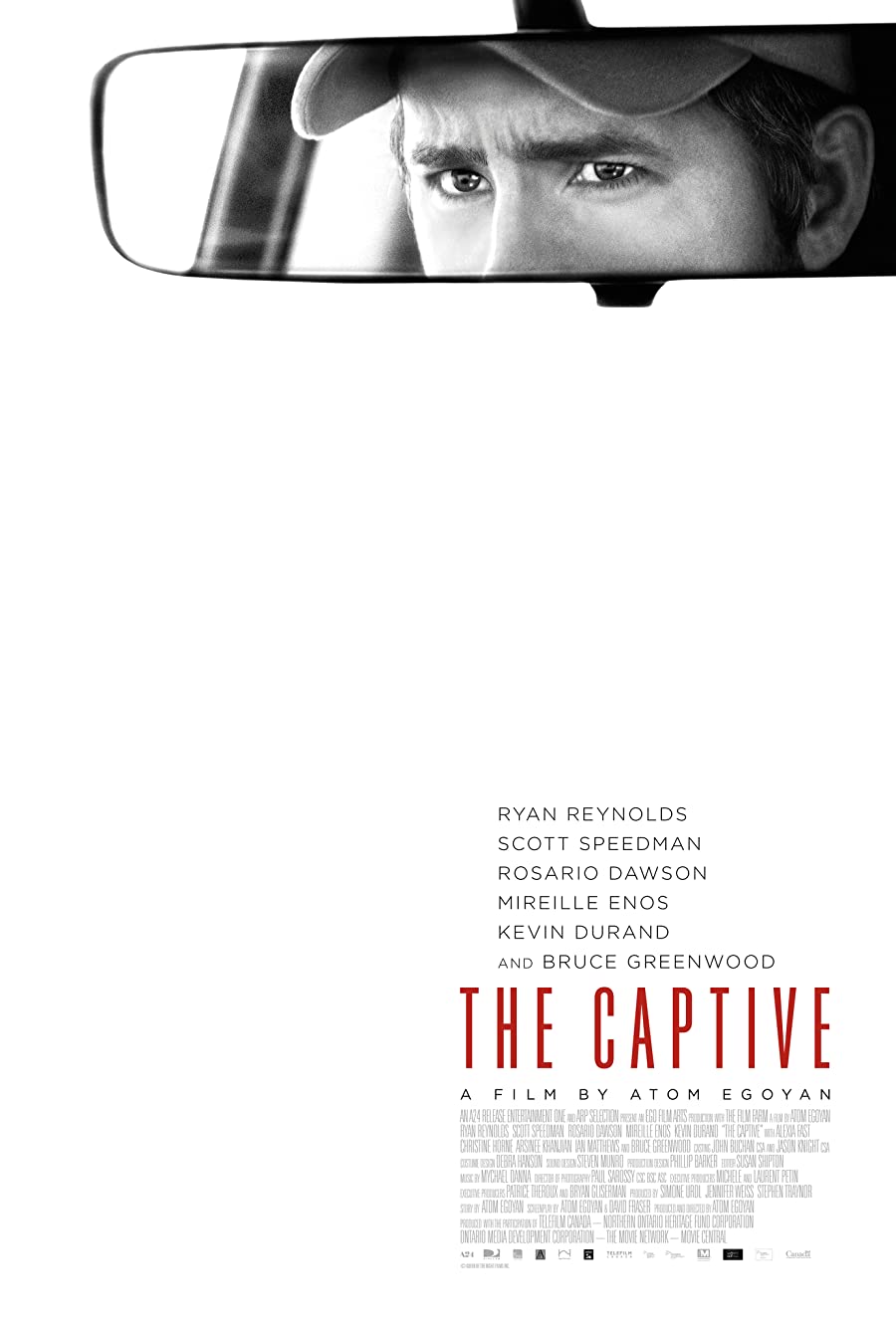 Teenager Cassandra is locked up against her will unable to contact her family to let them know she’s still alive. Flashback to eight years ago when 9-year-old Cass was abducted from her father’s truck and he goes straight to the authorities who immediately peg him as the prime suspect. Eight years later, her father, Matthew, is still being investigated by the police who are also trying to crack the bigger problem of crimes against children, Matthew’s marriage has deteriorated and leads in the case are hard to come by. So much time but so little has changed and it’s going to be up to Matthew and Cassandra herself to repair the estranged family.

Is The Captive available on any streaming services in the UK?

How Hot is The Captive Now

The Captive Trailers and Clips 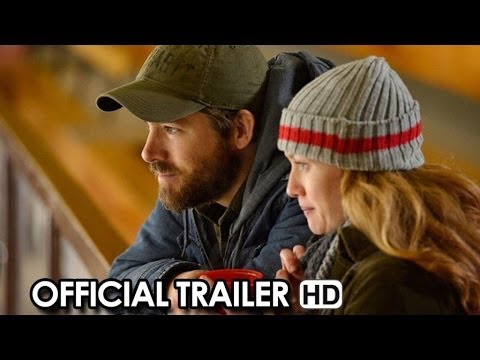 We are checking multiple subscription streaming services to find where you can watch The Captive without spending extra. If you cannot see a service above you subscribe to, follow the link to find out more about signing up. If The Captive is not on a service you subscribe to you may still be able to buy or rent the see above.