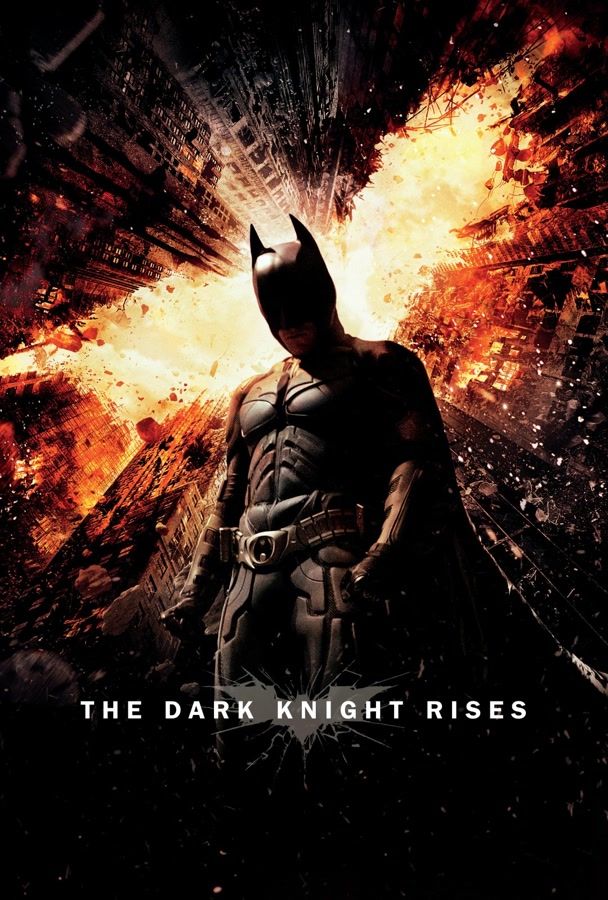 Despite his tarnished reputation after the events of The Dark Knight, in which he took the rap for Dent’s crimes, Batman feels compelled to intervene to assist the city and its police force which is struggling to cope with Bane’s plans to destroy the city.

Is The Dark Knight Rises available on any streaming services in the UK?

How Hot is The Dark Knight Rises Now 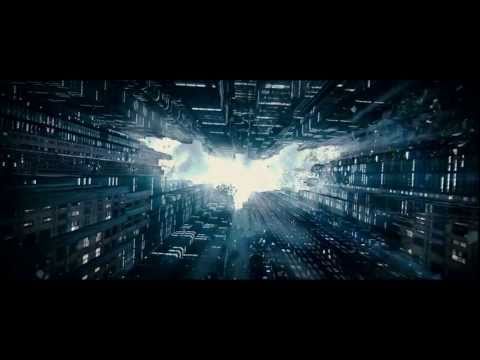 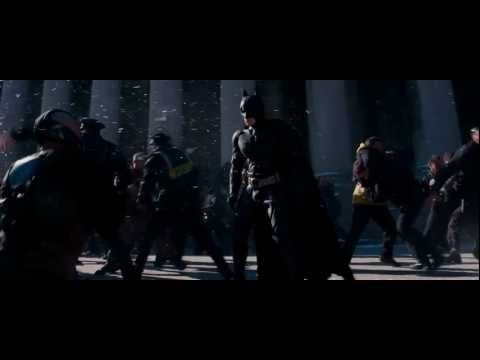 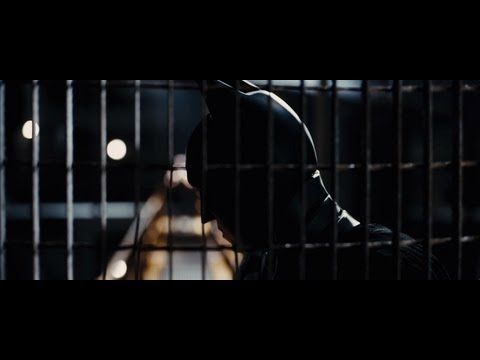 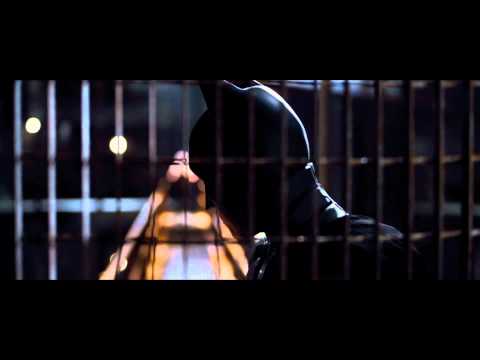