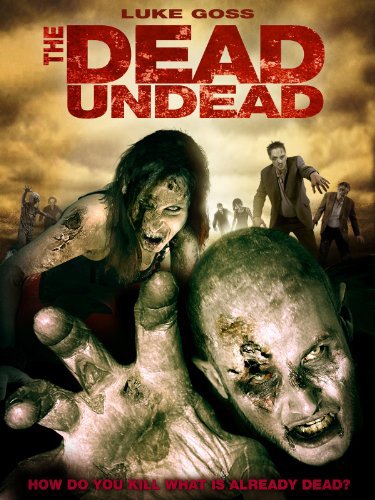 A group of peaceful Vampires are infected and turned into crazed zombie like creatures whose only motivation is to feed on flesh, whether Human or Vampire. A group of Vamprie commandos tries to keep their identity secret, while trying to stop the spread of the infection. Soldiers from across the ages, it’s up to these vampires to end the zombie infection. Caught in the middle is a group of human kids on a camping trip, who team up with the Vampires in an attempt to survive.

Is The Dead Undead available on any streaming services in the UK?

How Hot is The Dead Undead Now

The Return of Swamp Thing