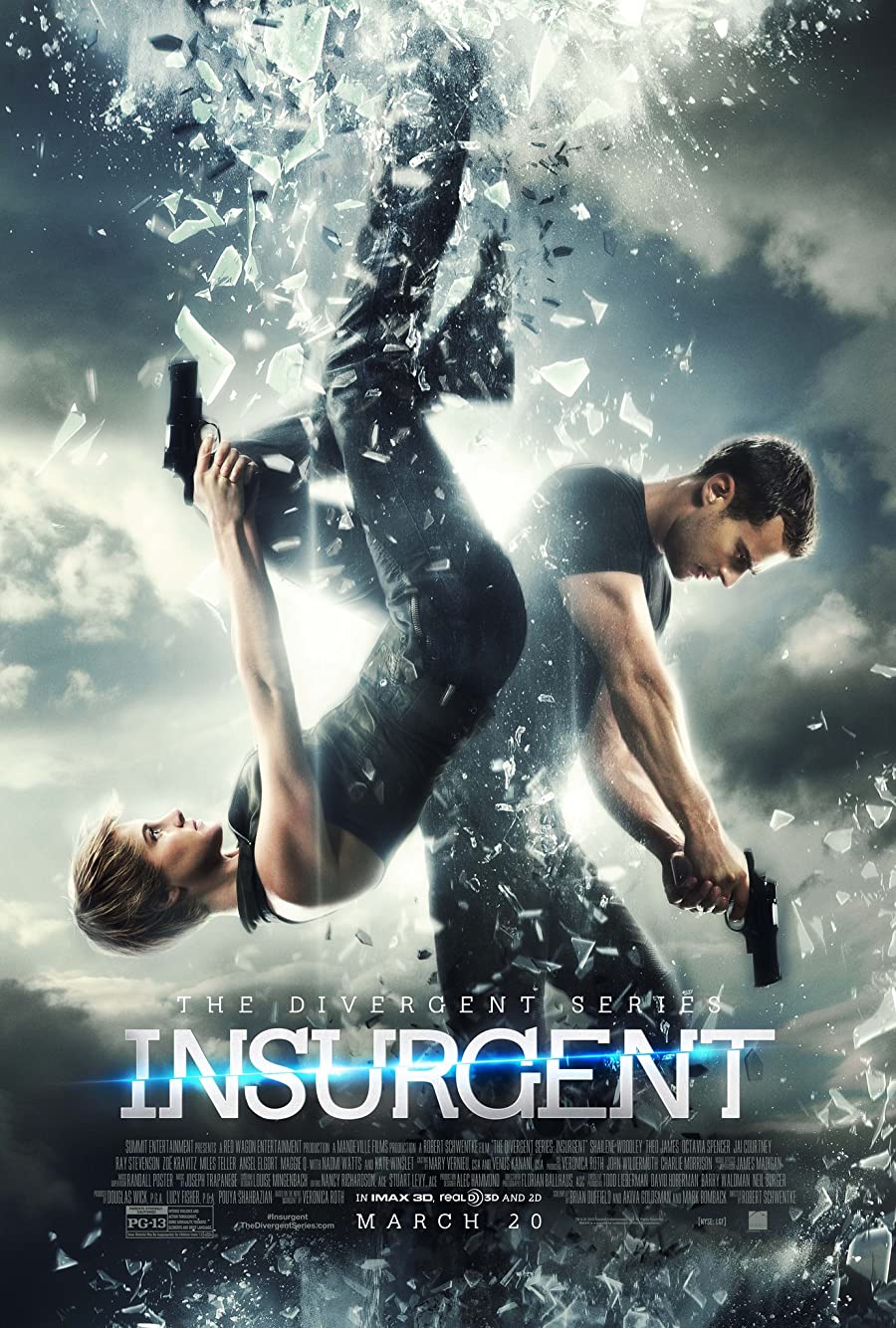 One choice can transform you-or it can destroy you. But every choice has consequences, and as unrest surges in the factions all around her, Tris Prior must continue trying to save those she loves–and herself–while grappling with haunting questions of grief and forgiveness, identity and loyalty, politics and love. Tris’s initiation day should have been marked by celebration and victory with her chosen faction; instead, the day ended with unspeakable horrors. War now looms as conflict between the factions and their ideologies grows. And in times of war, sides must be chosen, secrets will emerge, and choices will become even more irrevocable–and even more powerful. Transformed by her own decisions but also by haunting grief and guilt, radical new discoveries, and shifting relationships. Tris must fully embrace her Divergence, even if she does not know what she may lose by doing so.

Is The Divergent Series: Insurgent available on any streaming services in the UK?

Movie: The Divergent Series: Insurgent (2015) is streaming on:

How Hot is The Divergent Series: Insurgent Now 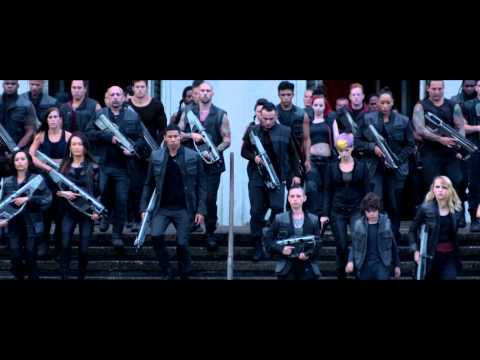 Planet Of The Apes

We are checking multiple subscription streaming services to find where you can watch The Divergent Series: Insurgent without spending extra. If you cannot see a service above you subscribe to, follow the link to find out more about signing up. If The Divergent Series: Insurgent is not on a service you subscribe to you may still be able to buy or rent the see above.