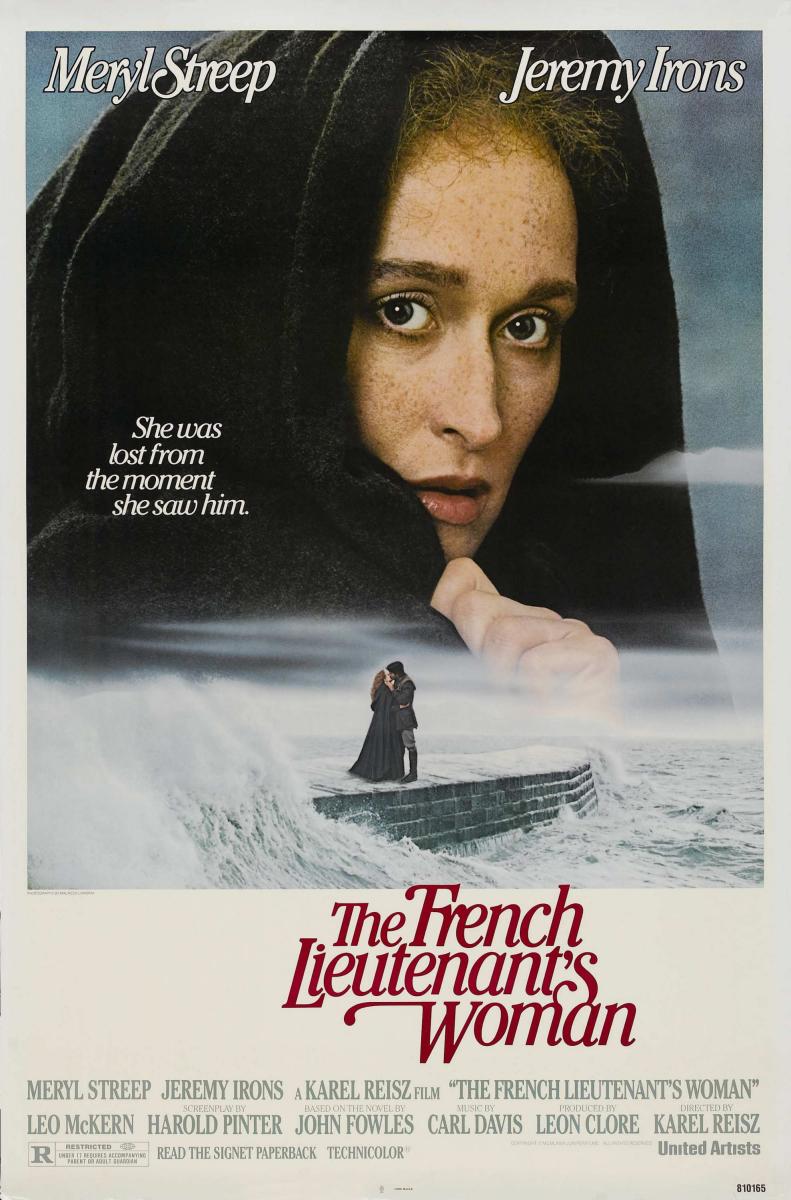 A film is being made of a story, set in 19th century England, about Charles, a biologist who’s engaged to be married, but who falls in love with outcast Sarah, whose melancholy makes her leave him after a short, but passionate affair. Anna and Mike, who play the characters of Sarah and Charles, go, during the shooting of the film, through a relationship that runs parallel to that of their characters.

Is The French Lieutenant’s Woman available on any streaming services in the UK?

How Hot is The French Lieutenant’s Woman Now 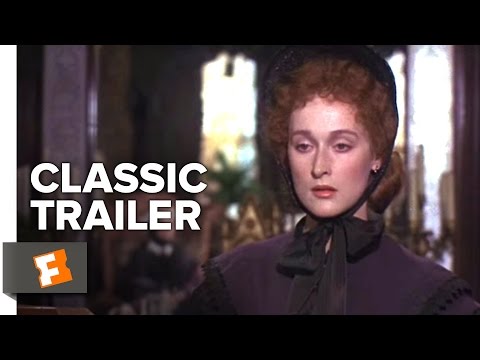 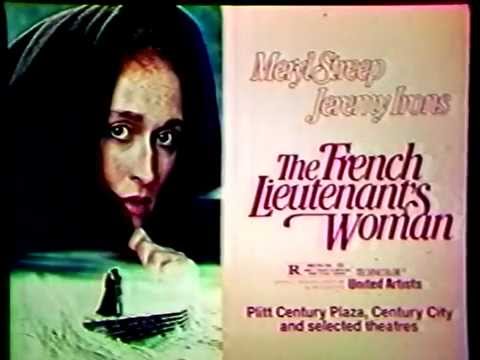 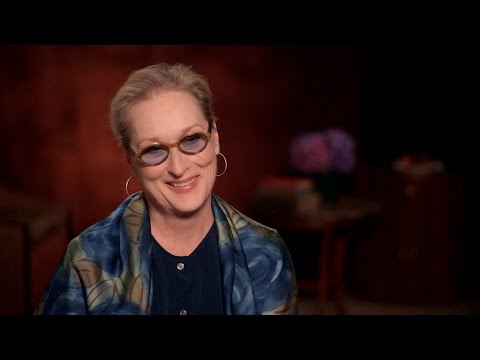 Meryl Streep and Jeremy Irons on THE FRENCH LIEUTENANT'S WOMAN 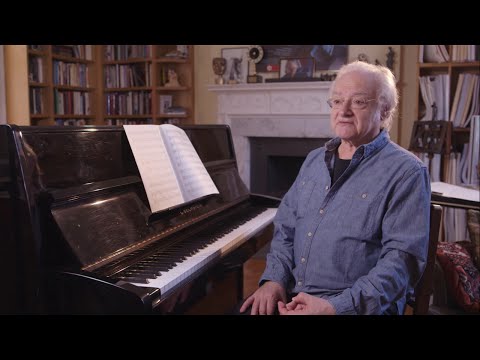 We are checking multiple subscription streaming services to find where you can watch The French Lieutenant’s Woman without spending extra. If you cannot see a service above you subscribe to, follow the link to find out more about signing up. If The French Lieutenant’s Woman is not on a service you subscribe to you may still be able to buy or rent the see above.