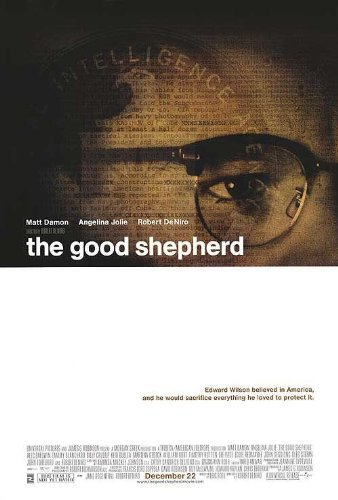 Laconic and self-contained, Edward Wilson heads CIA covert operations during the Bay of Pigs. The agency suspects that Castro was tipped, so Wilson looks for the leak. As he investigates, he recalls, in a series of flashbacks, his father’s death, student days at Yale (poetry; Skull and Bones), recruitment into the fledgling OSS, truncated affairs, a shotgun marriage, cutting his teeth on spy craft in London, distance from his son, the emergence of the Cold War, and relationships with agency, British, and Soviet counterparts. We watch his idealism give way to something else: disclosing the nature of that something else is at the heart of the film’s narration as he closes in on the leak.

Is The Good Shepherd available on any streaming services in the UK?

How Hot is The Good Shepherd Now

The Good Shepherd Trailers and Clips 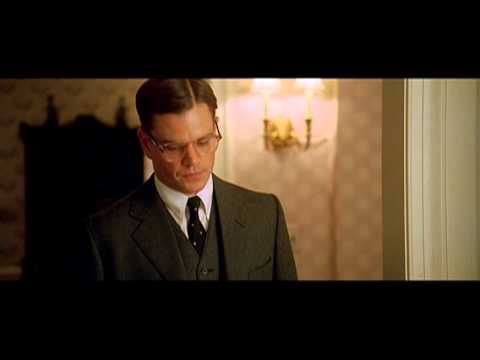