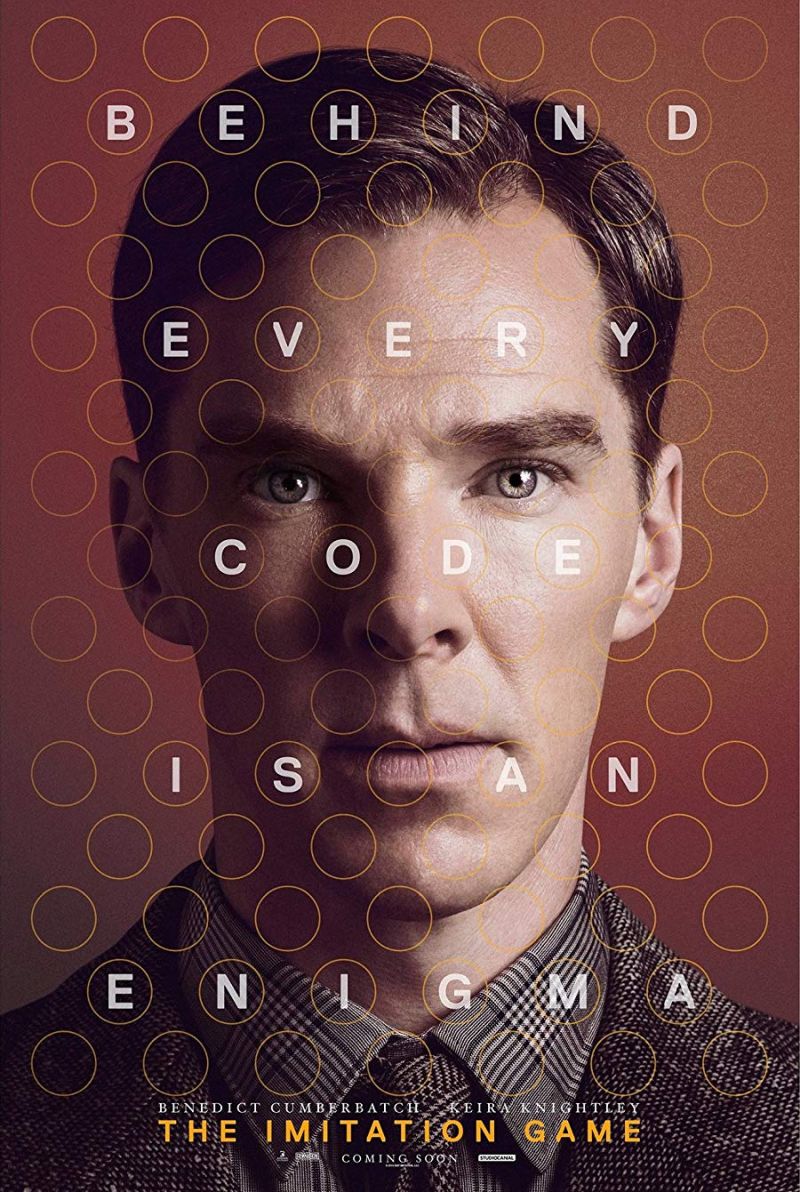 Based on the real life story of legendary cryptanalyst Alan Turing, the film portrays the nail-biting race against time by Turing and his brilliant team of code-breakers at Britain’s top-secret Government Code and Cypher School at Bletchley Park, during the darkest days of World War II.

Is The Imitation Game available on any streaming services in the UK?

How Hot is The Imitation Game Now

The Imitation Game Trailers and Clips 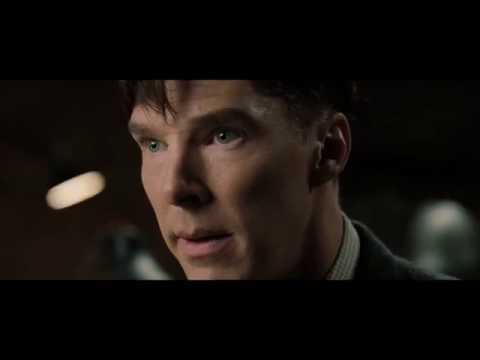 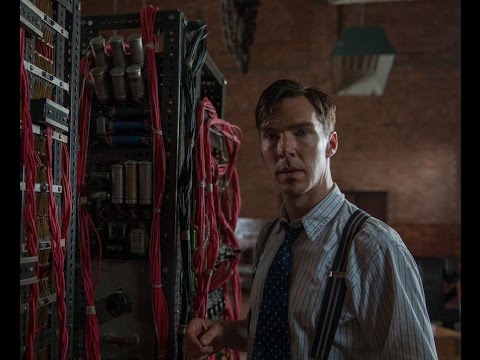