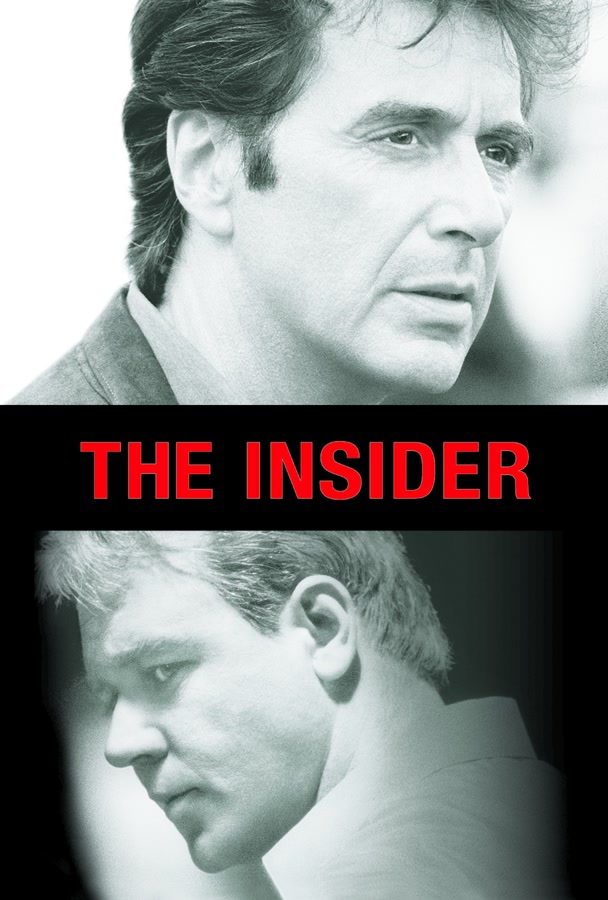 Balls-out “60 Minutes” producer Lowell Bergman sniffs a story when a former research biologist for Brown & Williamson, Jeff Wigand, won’t talk to him. When the company leans hard on Wigand to honor a confidentiality agreement, he gets his back up. Trusting Bergman and despite a crumbling marriage, he goes on camera for a Mike Wallace interview and risks arrest for contempt of court. Westinghouse is negotiating to buy CBS, so CBS attorneys advise CBS News to shelve the interview and avoid a lawsuit. “60 Minutes” and CBS News bosses cave, Wigand is hung out to dry, Bergman is compromised, and the CEOs of Big Tobacco may get away with perjury. Will the truth come out?

Is The Insider available on any streaming services in the UK?

How Hot is The Insider Now

The Insider Trailers and Clips 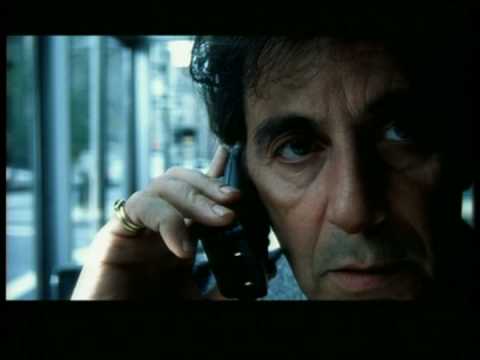 We are checking multiple subscription streaming services to find where you can watch The Insider without spending extra. If you cannot see a service above you subscribe to, follow the link to find out more about signing up. If The Insider is not on a service you subscribe to you may still be able to buy or rent the see above.