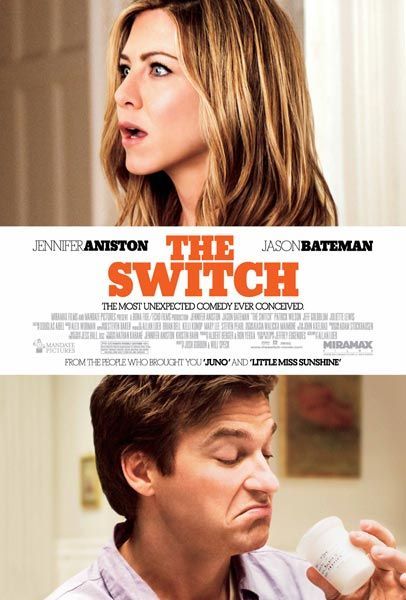 Kassie (Jennifer Aniston) and Wally (Jason Bateman) are best friends. Being unlucky in love, Kassie has decided to have a child using artificial insemination. Wally doesn’t like this idea, but he isn’t capable of admitting to himself, let alone to Kassie, that he’s in love with her. At Kassie’s artificial insemination party, Wally gets very drunk and spies the sperm donor’s sample in the bathroom. Wally was way too drunk to know what he did that night, and Kassie has moved away because she doesn’t feel that New York City is a place to raise a child. Now 7 years later, Kassie has moved back with her son Sebastian. While she is looking to get Roland (the sperm donor) more involved in their lives, Wally can’t help but notice the many striking similarities that he and Sebastian share.

Is The Switch available on any streaming services in the UK?

How Hot is The Switch Now

The Switch Trailers and Clips 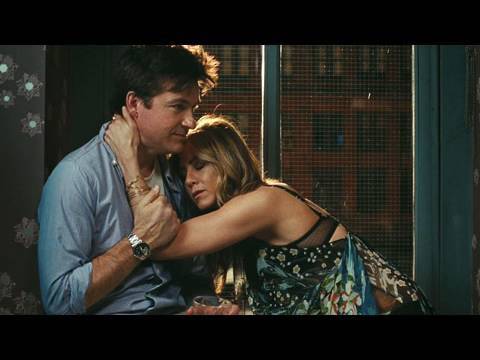 We are checking multiple subscription streaming services to find where you can watch The Switch without spending extra. If you cannot see a service above you subscribe to, follow the link to find out more about signing up. If The Switch is not on a service you subscribe to you may still be able to buy or rent the see above.