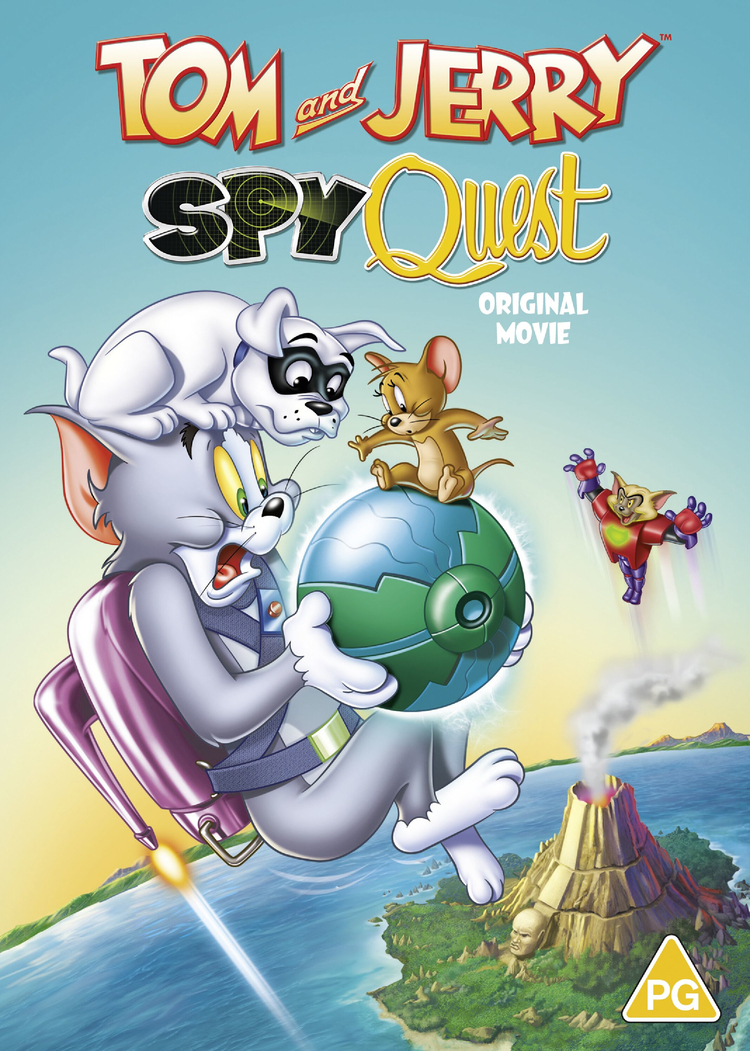 Two groups of classic cartoon characters come together in this fun-filled crossover with the popular action-adventure animated series Jonny Quest. Fans of all ages won’t want to miss this heart-stopping adventure as tussling twosome Tom and Jerry join Jonny Quest and his pal Hadji and embark on a dangerous spy mission in order to save the world. It’s just another day at the beach for the dueling Tom and Jerry … until they bump into world-class junior spies Jonny Quest and Hadji and their canine companion, Bandit. When longtime Quest family nemesis Dr. Zin discovers that Jonny’s father, Dr. Benton Quest, possesses a device that could solve the world’s energy problems, Zin sends his evil cat army to steal it and capture Benton and his bodyguard, Race Bannon. That’s when Jonny and his new furry friends spring into action! Get set for intrigue, thrills and suspense for the whole family. Tia Carrere and Tim Matheson lend their voices.

Is Tom and Jerry: Spy Quest available on any streaming services in the UK?

How Hot is Tom and Jerry: Spy Quest Now 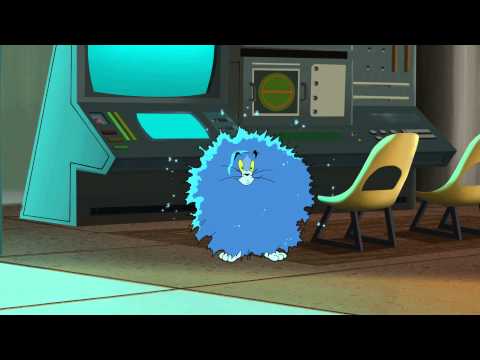 Tom and Jerry: Robin Hood and His Merry Mouse

Tom and Jerry: The Wizard of Oz

Tom And Jerry: A Nutcracker Tale

Tom and Jerry: Blast Off to Mars

Tom and Jerry: The Fast and the Furry

Tom and Jerry: The Lost Dragon

We are checking multiple subscription streaming services to find where you can watch Tom and Jerry: Spy Quest without spending extra. If you cannot see a service above you subscribe to, follow the link to find out more about signing up. If Tom and Jerry: Spy Quest is not on a service you subscribe to you may still be able to buy or rent the see above.