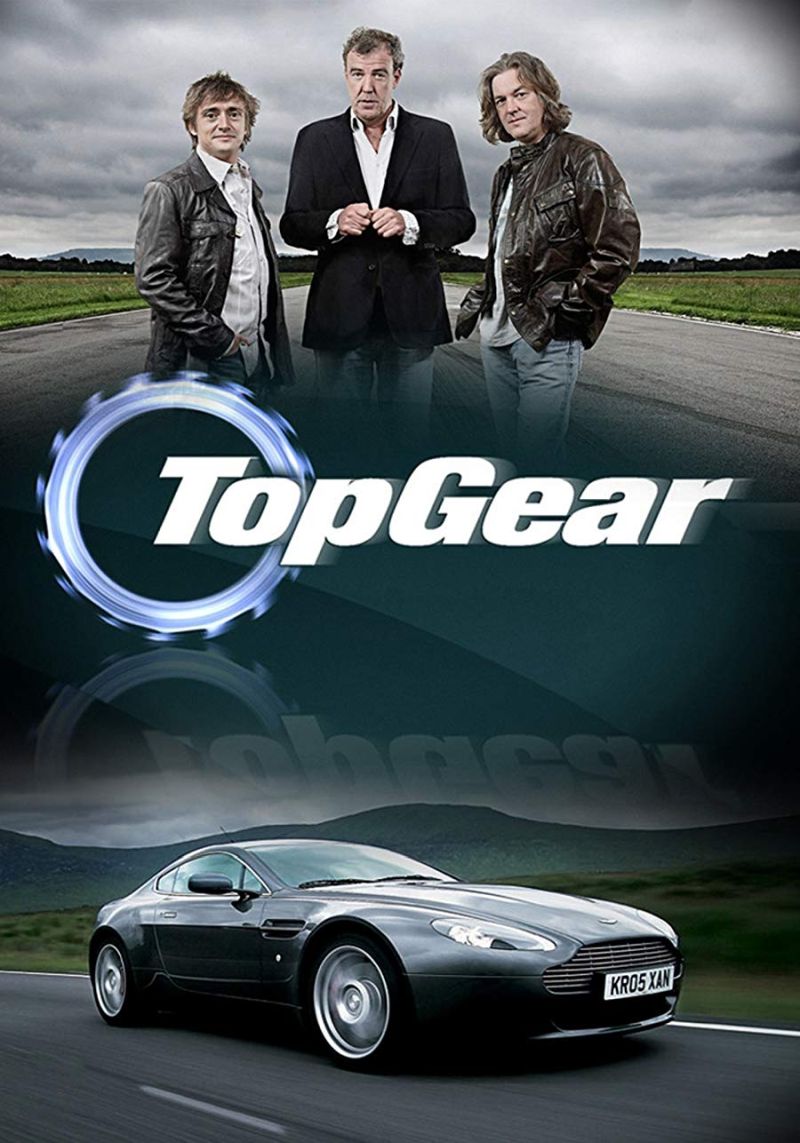 Top Gear is a British television series about motor vehicles, primarily cars, and is a relaunched version of the original 1977 show of the same name, airing since 2002, and becoming the most widely watched factual television programme in the world.

Is Top Gear available on any streaming services in the UK?

How Hot is Top Gear Now 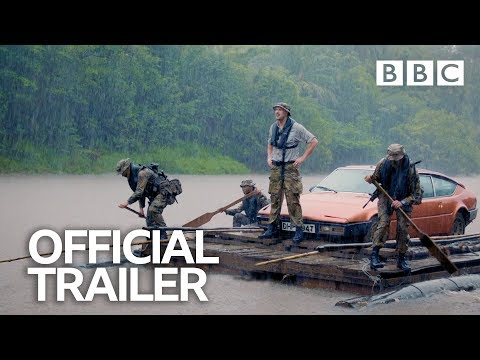 The Power Of Women:…

Comedians in Cars Getting Coffee

We are checking multiple subscription streaming services to find where you can watch Top Gear without spending extra. If you cannot see a service above you subscribe to, follow the link to find out more about signing up. If Top Gear is not on a service you subscribe to you may still be able to buy or rent the see above.