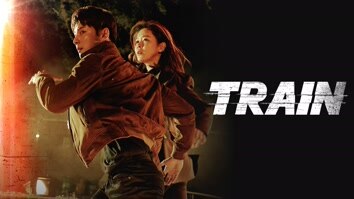 A hard-hitting detective who fearlessly dives into his work, Seo Do Won is relentless when it comes to bringing criminals to justice. Willing to take on any case, no matter how hard, Do Won has made a name for himself as a man who gets the job done. But when the woman he loves becomes the latest victim of a serial killer, his world completely changes. Literally. Mysteriously able to move between parallel universes, Do Won now lives in both worlds as a man who must pay for the sins of his father in one, and as a man forced to live a precarious life because of those sins in the other. As if the duality of his life wasn’t hard enough to deal with, he soon learns that his deceased love may be gone in one world, but she’s very much alive in the other. Vowing to track down her killer in one universe, while simultaneously trying to protect her in the other, Do Won is quick to acknowledge this is not something he can do alone. Seeking the help of his colleagues in both universes, Do Won asks Han Seo Kyung, an honest, yet reserved prosecutor with a big heart in one world, and a cold and emotionless detective in the other, to help him out. Together with Lee Jung Min, a tenacious member of the scientific investigation unit, they’ll do whatever it takes to track down the killer in one world and protect his love in the other.

Is Train available on any streaming services in the UK?

How Hot is Train Now 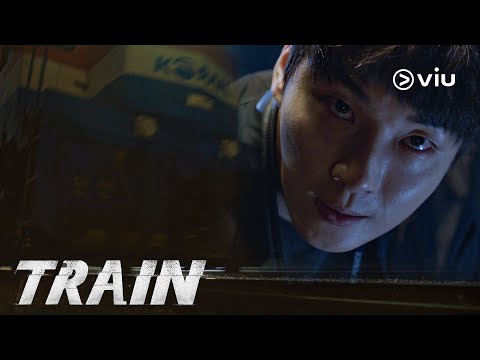 DreamWorks How to Train Your Dragon Legends

Children of the Whales

We are checking multiple subscription streaming services to find where you can watch Train without spending extra. If you cannot see a service above you subscribe to, follow the link to find out more about signing up. If Train is not on a service you subscribe to you may still be able to buy or rent the see above.