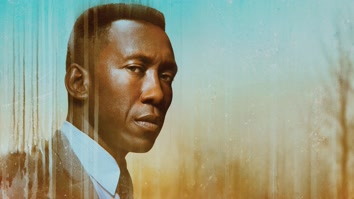 In 2012, Louisiana State Police Detectives Rust Cohle and Martin Hart are brought in to revisit a homicide case they worked in 1995. As the inquiry unfolds in present day through separate interrogations, the two former detectives narrate the story of their investigation, reopening unhealed wounds, and drawing into question their supposed solving of a bizarre ritualistic murder in 1995. The timelines braid and converge in 2012 as each man is pulled back into a world they believed they’d left behind. In learning about each other and their killer, it becomes clear that darkness lives on both sides of the law.

Is True Detective available on any streaming services in the UK?

How Hot is True Detective Now 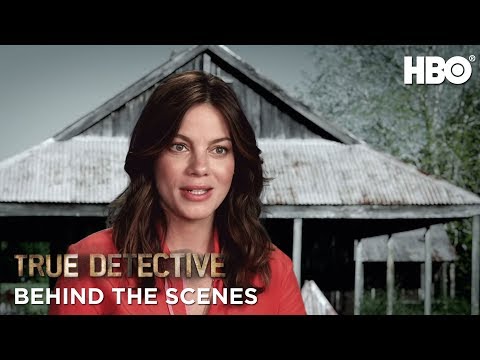 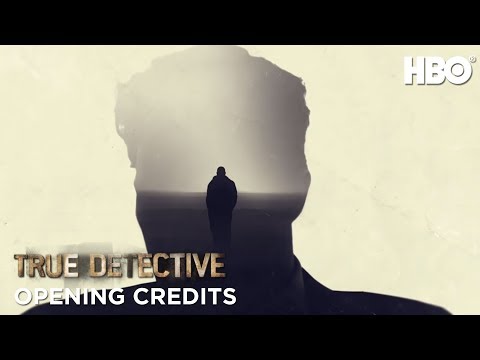 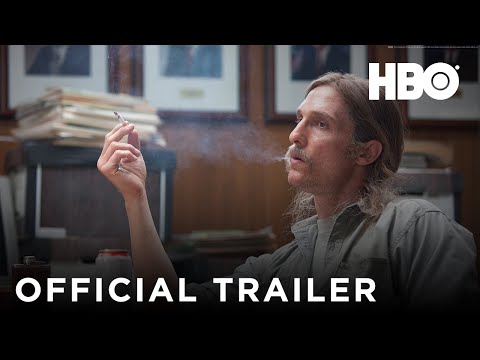