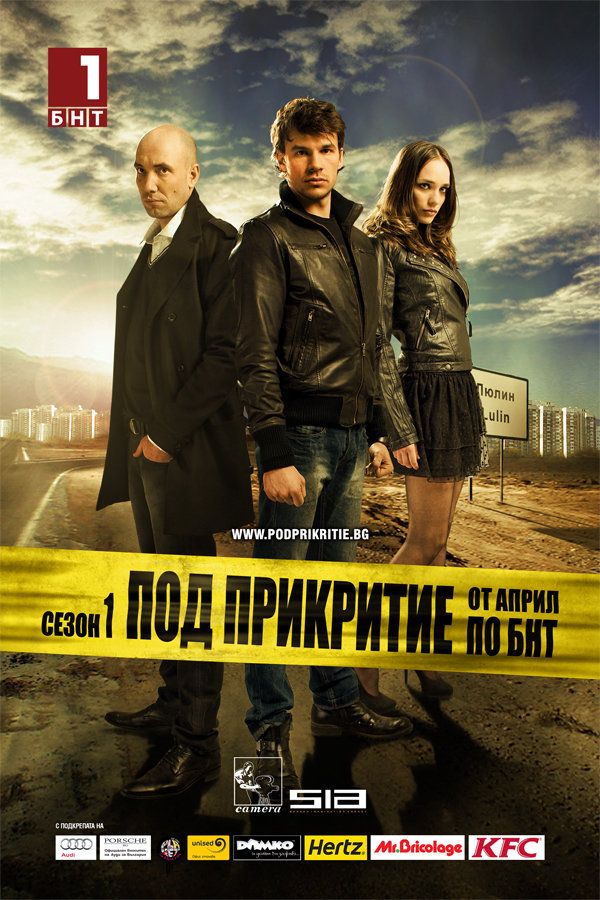 The specially trained agent Martin has been appointed to the most dangerous mission in Bulgaria – to go undercover in the gang of the mafia boss Dzharo. On his way he has to encounter a lot of challenges in order to completely become part of the criminal world. His task becomes more complicated when he meets the big boss’s girl Sunny. While undercover he gets a promotion in the mafia hierarchy and becomes part of the world – full of crime, violence and corruption. “Undercover” is a modern crime series which realistically depicts the reality of the underground world in Bulgaria. It is a fictional series and is not related to any real persons. However the plot contains a number of real events happening in the modern life that cover the pages of newspapers and magazines-gangster wars, drug market redistribution, forgery, gun shots in the city center, corruption schemes, bank robberies etc.

Is Undercover available on any streaming services in the UK?

How Hot is Undercover Now 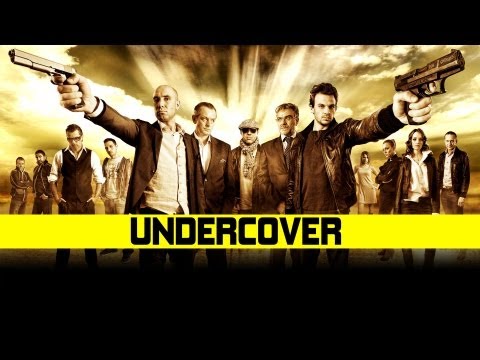 We are checking multiple subscription streaming services to find where you can watch Undercover without spending extra. If you cannot see a service above you subscribe to, follow the link to find out more about signing up. If Undercover is not on a service you subscribe to you may still be able to buy or rent the see above.