On September 11, 2001, two American Airlines and two United Airlines domestic U.S. flights are hijacked by terrorists. After the collision of two planes against the World Trade Center and one against the Pentagon, the passengers and crew of United Flight 93 decide to struggle against the four terrorists to take back the control of the airplane.

Is United 93 available on any streaming services in the UK?

How Hot is United 93 Now 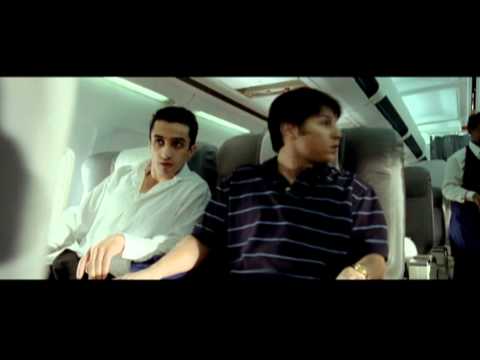 We are checking multiple subscription streaming services to find where you can watch United 93 without spending extra. If you cannot see a service above you subscribe to, follow the link to find out more about signing up. If United 93 is not on a service you subscribe to you may still be able to buy or rent the see above.