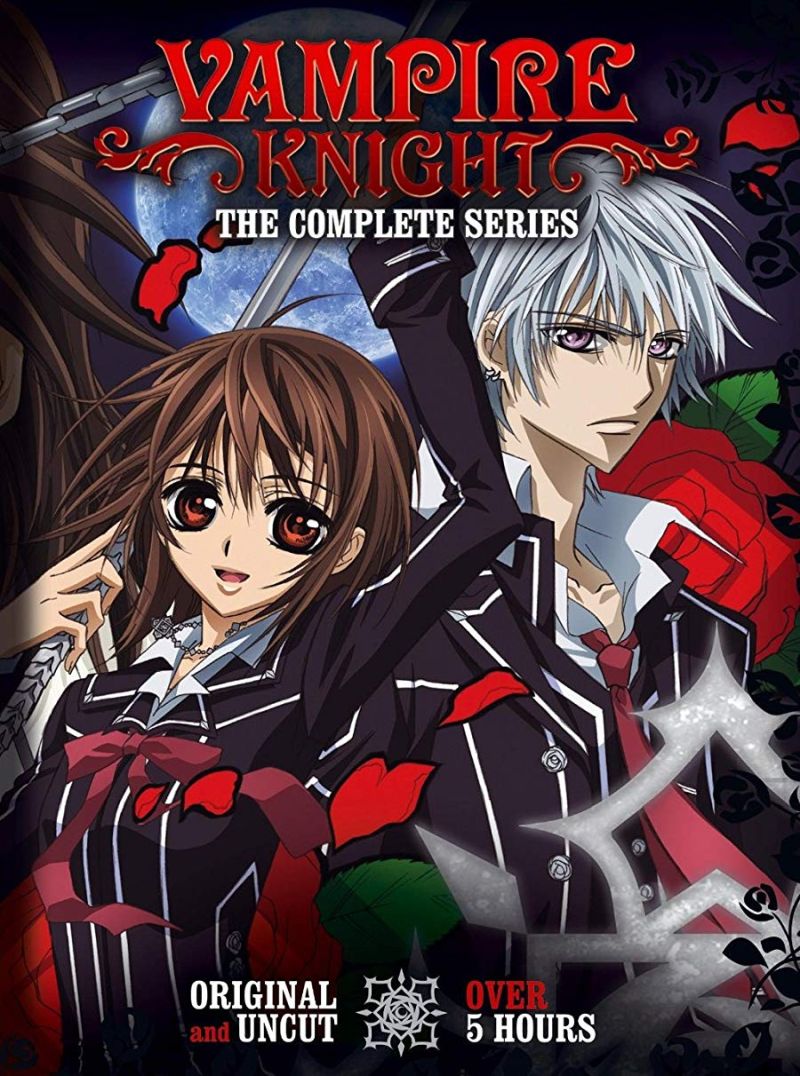 Vampire Knight tells the story of Yuki Cross. The earliest thing she remembers is being attacked on a snowy night by a vampire, and being rescued by Kaname Kuran, who is also a vampire. The story takes place 10 years after that event, Yuki is now the adopted daughter of the Headmaster of Cross Academy. She and her longtime friend Zero Kiryu keep peace at the academy, making sure no problems arise between the Day Class (humans) and the Night Class (vampires). However, the peace they try to keep is fragile, and personal feelings begin to interrupt their duty. It’s based on the manga by Matsuri Hino, which is excellent. If VK is half as good as the manga, it’ll be a great anime. (as I write this it has yet to air) There is some action, but expect more romance from VK.

Is Vampire Knight available on any streaming services in the UK?

How Hot is Vampire Knight Now

Latest Episode: Season 2 episode 13 Vampire's Knight
Using his new power, Zero injures Rido with Bloody Rose and Rido flees to the surrounding forest. He attempts to drink the blood of his servants to recover, and is confronted by Kaname. As Kaname fights Rido, Zero arrives and kills Rido with Bloody Rose. Zero meets with Yuuki to say farewell. When he reveals that he does not believe that Yuuki is a vampire, he asks her to drink his blood, and she does so. While Yuuki drinks Zeros blood she remembers when Zero told her he could tell that she loved Kaname by her blood and she realises that he has feelings for her.Zero reveals that he will continue to kill purebloods and will ultimately kill Yuuki. Yuuki meets with Kaname, claiming that she wishes to protect him despite the pain he has caused her by protecting her the previous ten years. After Yuuki says farewell to the Headmaster, she and Kaname leave the Academy with Hanabusa, Akatsuki and Ruka. 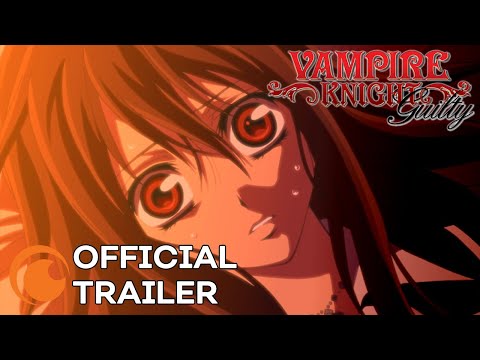 The Irregular at Magic High School