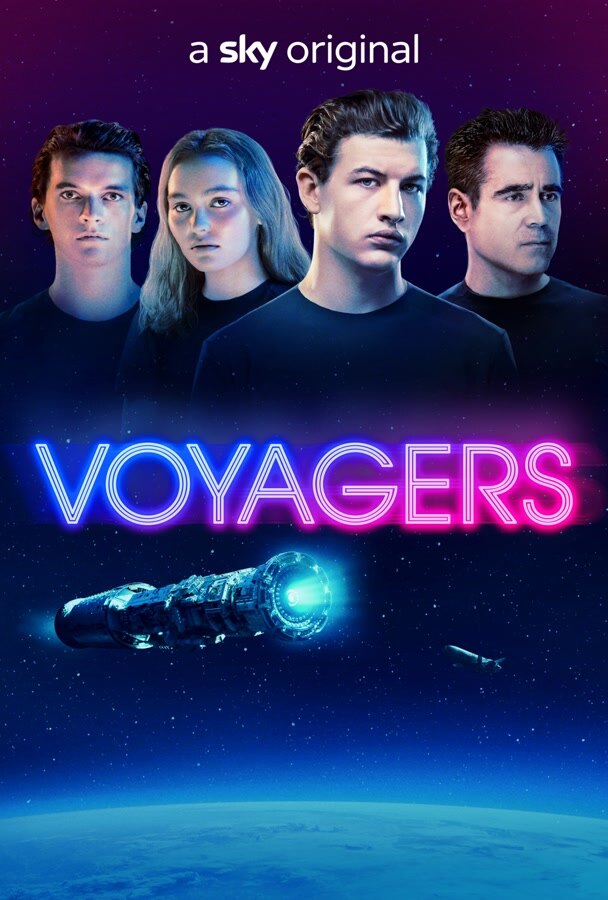 Set in the near future, the film chronicles the odyssey of 30 young men and women who are sent deep into space on a multi-generational mission in search of a new home. The mission descends into madness, as the crew reverts to its most primal state, not knowing if the real threat they face is what’s outside the ship or who they’re becoming inside it.

Is Voyagers available on any streaming services in the UK?

How Hot is Voyagers Now 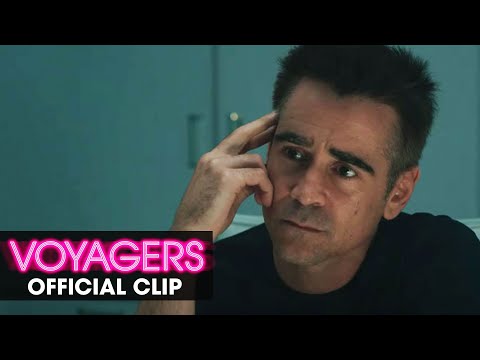 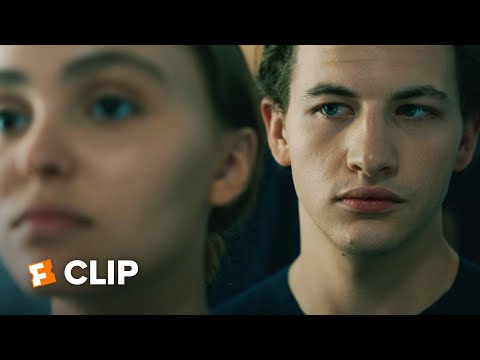 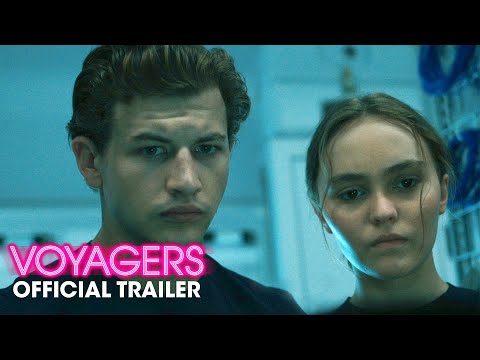 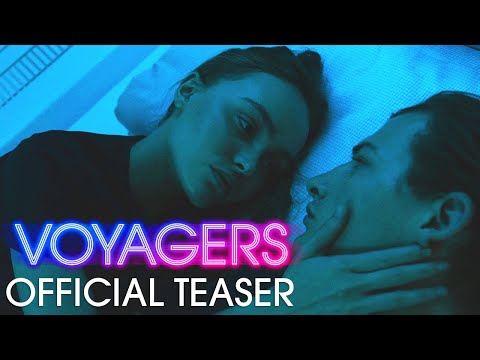 We are checking multiple subscription streaming services to find where you can watch Voyagers without spending extra. If you cannot see a service above you subscribe to, follow the link to find out more about signing up. If Voyagers is not on a service you subscribe to you may still be able to buy or rent the see above.