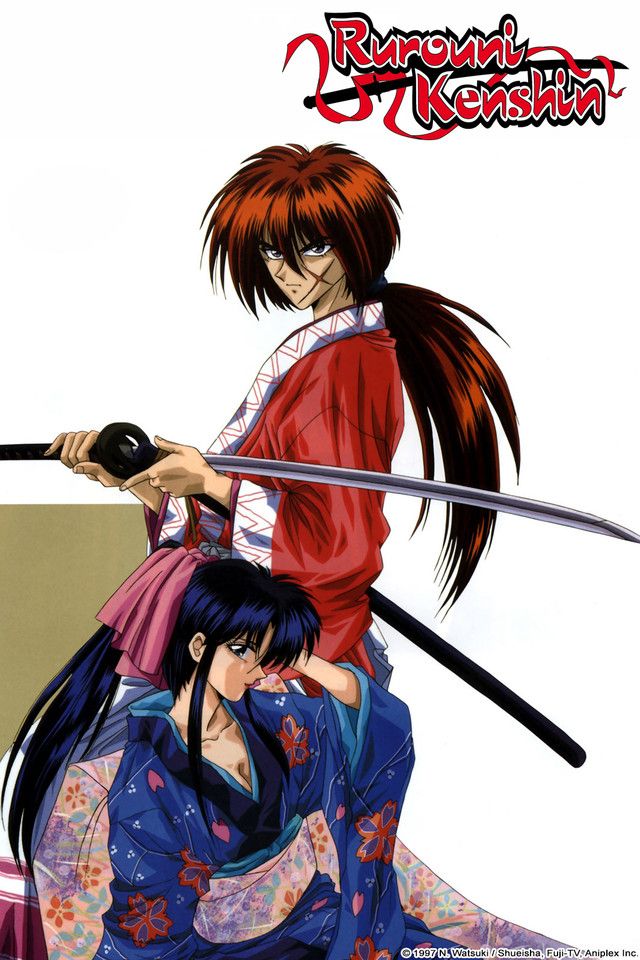 A man slayer, Kenshin Himura, who played a major role in defeating Tokugawa Shogunate of feudal Japan carries his reverse blade sword (with a promise not to slay anymore). He embarks on a quest to repent for his sins by helping the innocent. He lodges in Kamia Kashin dojo where he becomes an acquaintance of Kaorou, the assistant instructor of the dojo. After being saved by Kenshin from mafia, a stubborn young boy, Yahiko Myojin joins the dojo as a student. Sanousuke, a victim of war becomes an acquaintance of Kenshin after losing to him in a duel. Together with his new friends, Kenshin carries out his ideal of helping the innocent. A series of events unfold that questions his ideal of living for the innocent and not slaying men. Kenshin faces every opponent with his reverse blade to uphold justice.

Is Rurouni Kenshin available on any streaming services in the UK?

How Hot is Rurouni Kenshin Now 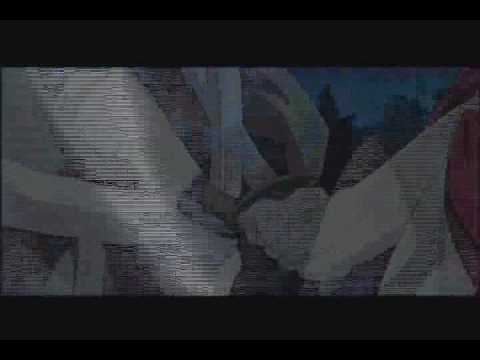 Is It Wrong to Try to Pick Up Girls in a Dungeon?

Once Upon A Time In Lingjian Mountain