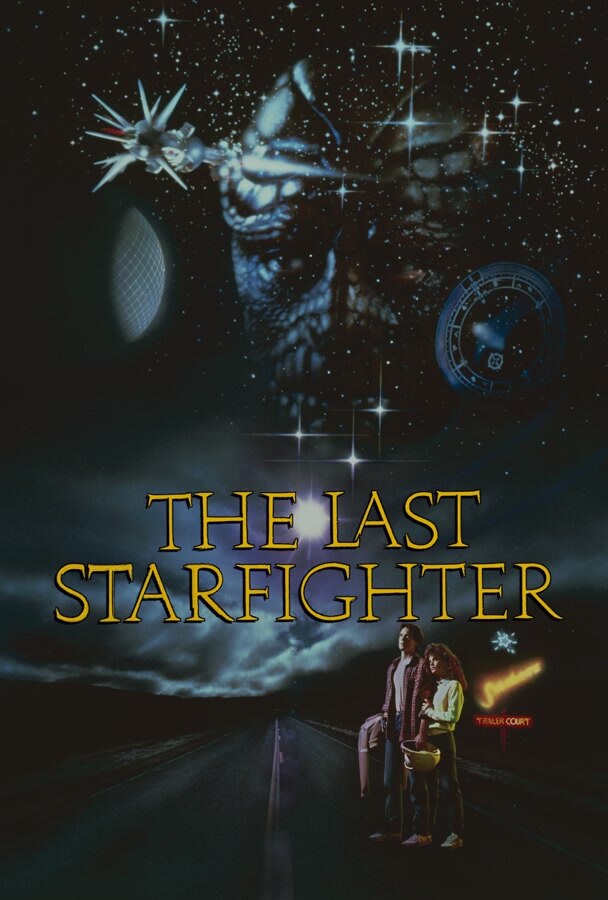 Alex Rogan lives in a remote trailer court where his mother is manager and everyone is like a massive extended family. He defeats Starfighter, a stand-up arcade game to the applause of everyone in the court and later finds out he has been turned down for a student loan for college. Depressed, he meets Centauri, who introduces himself as a person from the company that made the game, before Alex really knows what is going on, he is on the ride of his life in a sports car flying through space. Chosen to take the skills he showed on the video game into real combat to protect the galaxy from an invasion. Alex gets as far as the Starfighter base before he really realized that he was conscripted and requests to be taken back home. When he gets back home, he finds a Zando-Zan (alien bounty hunter) is stalking him. Unable to go home and live, Alex returns to the Starfighter base to find all the pilots have been killed and he is the galaxy’s only chance to be saved from invasion. To defeat the invaders, who are paying the bounty on him, he must be victorious.

Is The Last Starfighter available on any streaming services in the UK?

Movie: The Last Starfighter (1984) is streaming on:

How Hot is The Last Starfighter Now

The Last Starfighter Trailers and Clips 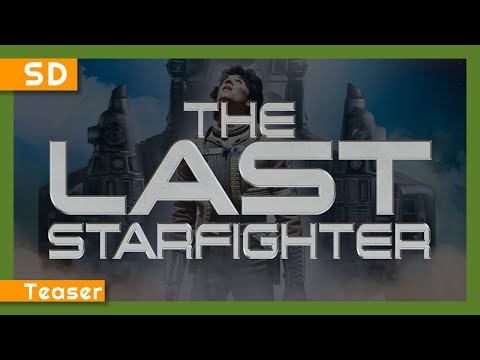 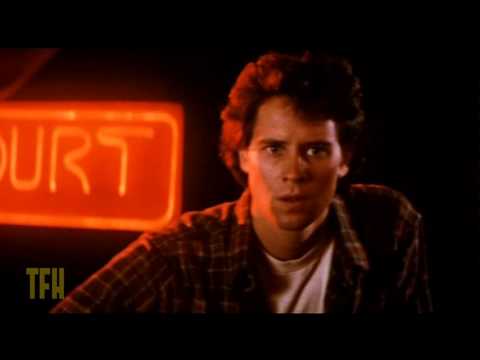 Max Landis on THE LAST STARFIGHTER 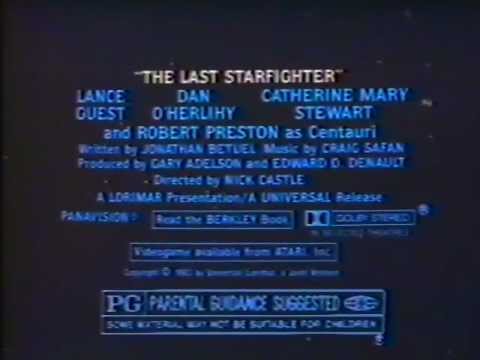 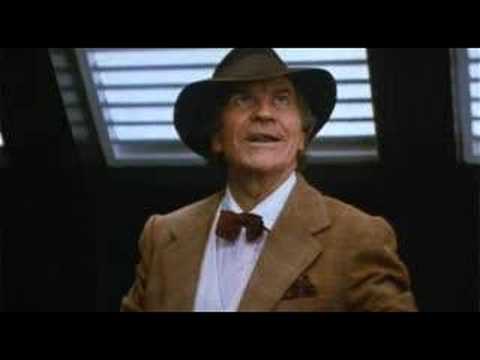