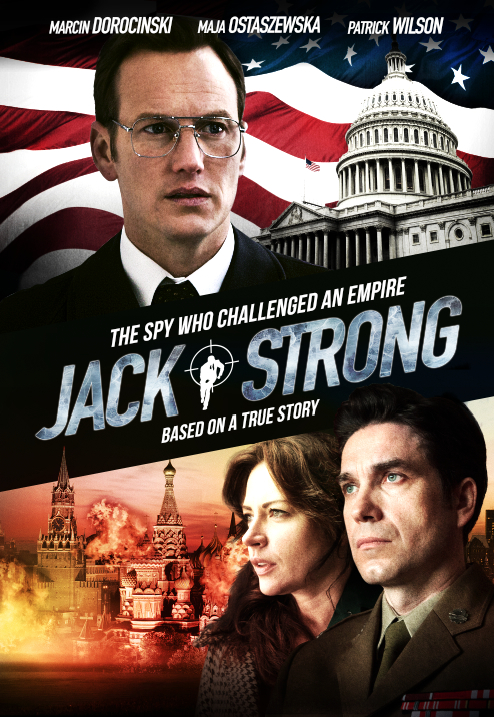 This gripping spy thriller tells the true story of a man who dares to challenge the Soviet empire. While planning the maneuvers of the Warsaw Pact forces, Polish army colonel Ryszard Kuklinski has access to top secrets. He gets to know that the American nuclear counterattack against Soviet forces is planned to be executed on Polish territory. Thanks to his determination, he starts a long, lonely and psychologically exhausting cooperation with CIA. From that very moment the life of his family and his own is in constant danger as one careless move may lead to tragedy.

Is Jack Strong available on any streaming services in the UK?

How Hot is Jack Strong Now 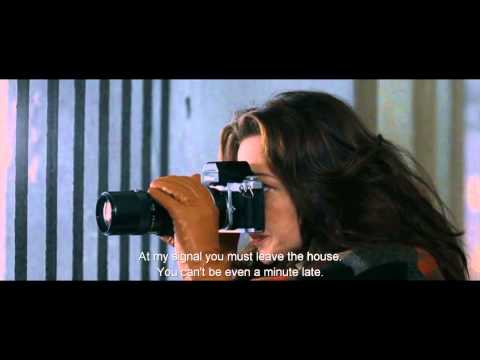 We are checking multiple subscription streaming services to find where you can watch Jack Strong without spending extra. If you cannot see a service above you subscribe to, follow the link to find out more about signing up. If Jack Strong is not on a service you subscribe to you may still be able to buy or rent the see above.